Andrea Marcante and Adelaide Testa  have designed a renovation and extension for Imarika, one of the most well known womenswear multibrand stores  in Milan’s Porta Venezia neighbourhood. The project studies the space carefully, enhancing it with architectural elements that have a clear and precise formal and functional identity.

The use of Raw Earth throughout walls and fixtures evokes a soft tactile experience and shows how materials can transform a space; bespoke clays TerraPlus Grana Fina Vinaccia and Grana Fina Fango were developed by Matteo Brioni for this project.

Photos by: Carola Ripamonti
The shop is divided by an angular wooden screen that has been plastered in clay, which articulates the different display areas and also becomes a display in itself (both for the windows and for the shop’s interior), on which shoes, bags and accessories can be placed. Another small architectural element, also rendered in clay, contains the changing rooms.

The formal expression and the consideration of material – from the clay to the pink briar wood used for the hexagonal display cases and the sales counter, as well as the white gloss laminate, the plexiglass. the copper and trimmings – do not interfere with the architectural shell, but instead create an architectural landscape; an approach that makes reference to the extraordinary experience of the Olivetti shops, designed by Franco Albini, BBPR and others between the 30’s and the 50’s. 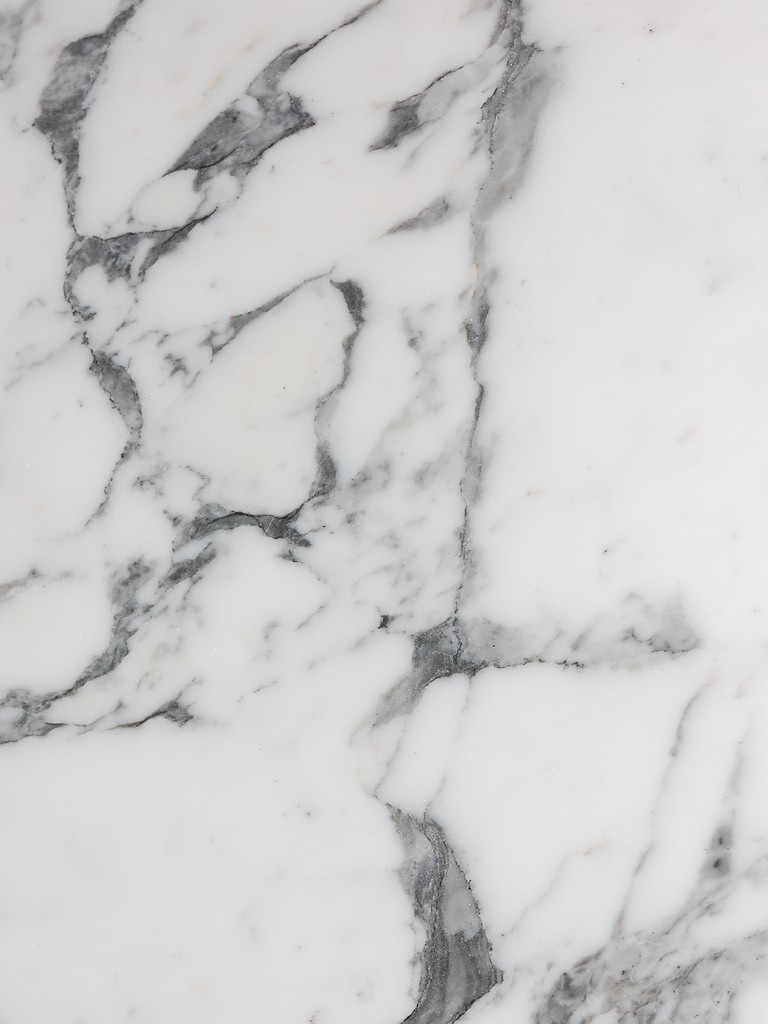 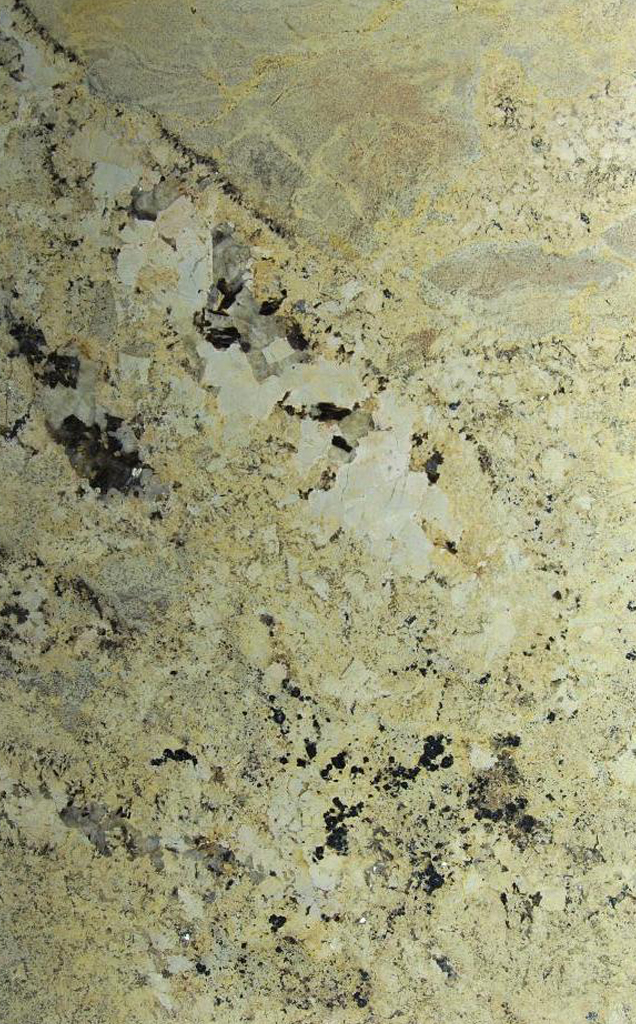 John Pawson is the architect invited to design the Valextra flagship store in Milan designed in 2018. The store in via Manzoni is handed over to a different architect or designer every year. The space is characterized by a strong use of color and light, while its design is based around a series of compositions featuring suspended shelves finished in "raw earth" custom colour.

Creating an organic, textured and smart space for the head office of international luxury houses Gucci, Saint Laurent, Balenciaga, McQueen and Boucheron required an interpretation of the red thread that enables creativity and synergy across the group.