The competition and residency was established to create new design typologies in marble and metal.
In addition, the exhibition presented a world preview the Black Carrara Marble, in a series of vases designed by Moreno Ratti: ‘Collezione Svelata’ and ‘In Equilibrio’.
The installation also included a new collection of ceramic vases by designer Lara Bohinc, developed with Matter of Stuff.
The show also included the lamps by designer Ariel Zuckermann produced in Collaboration with Matter of Stuff: Marble Cone Lights and Asymmetric Lights. 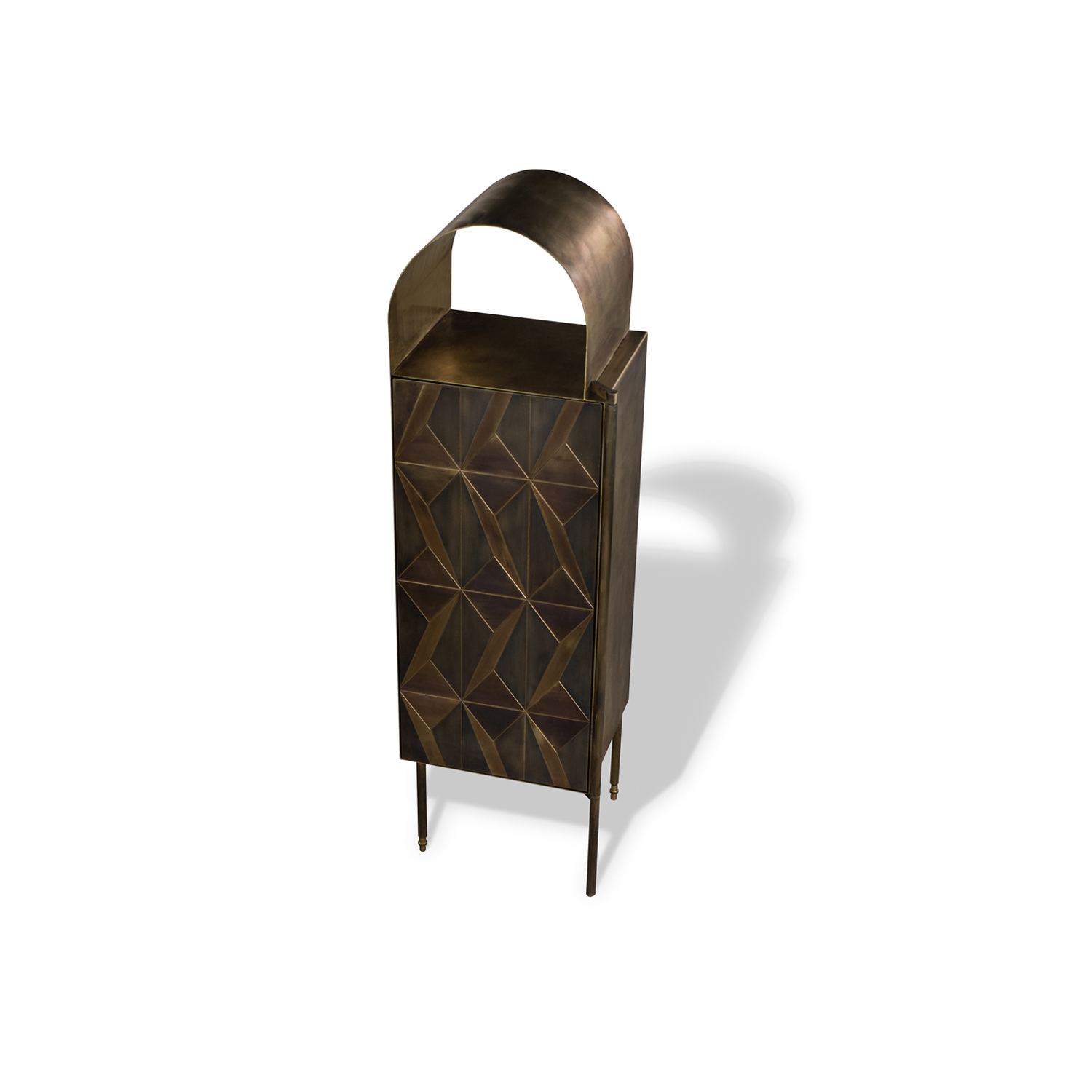 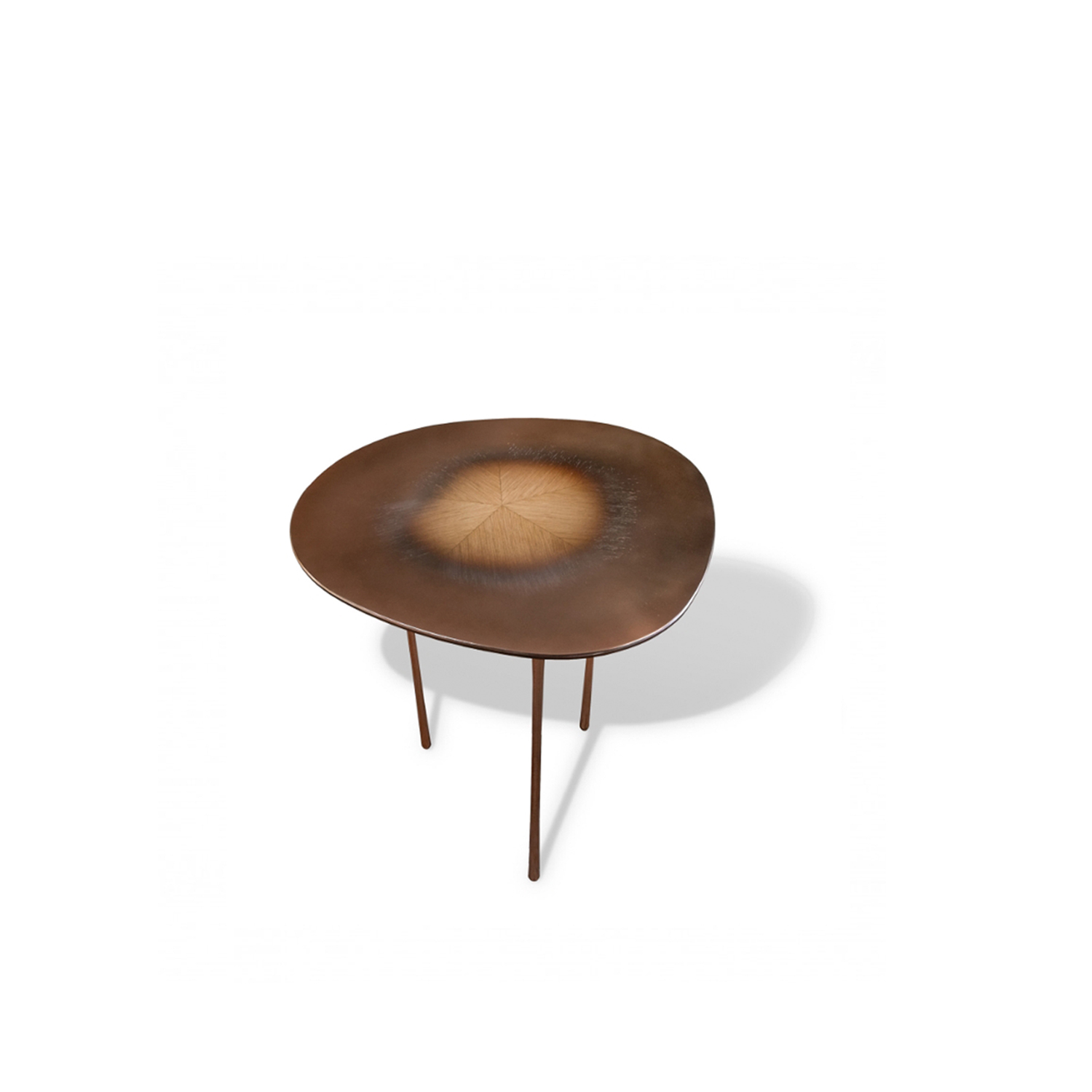 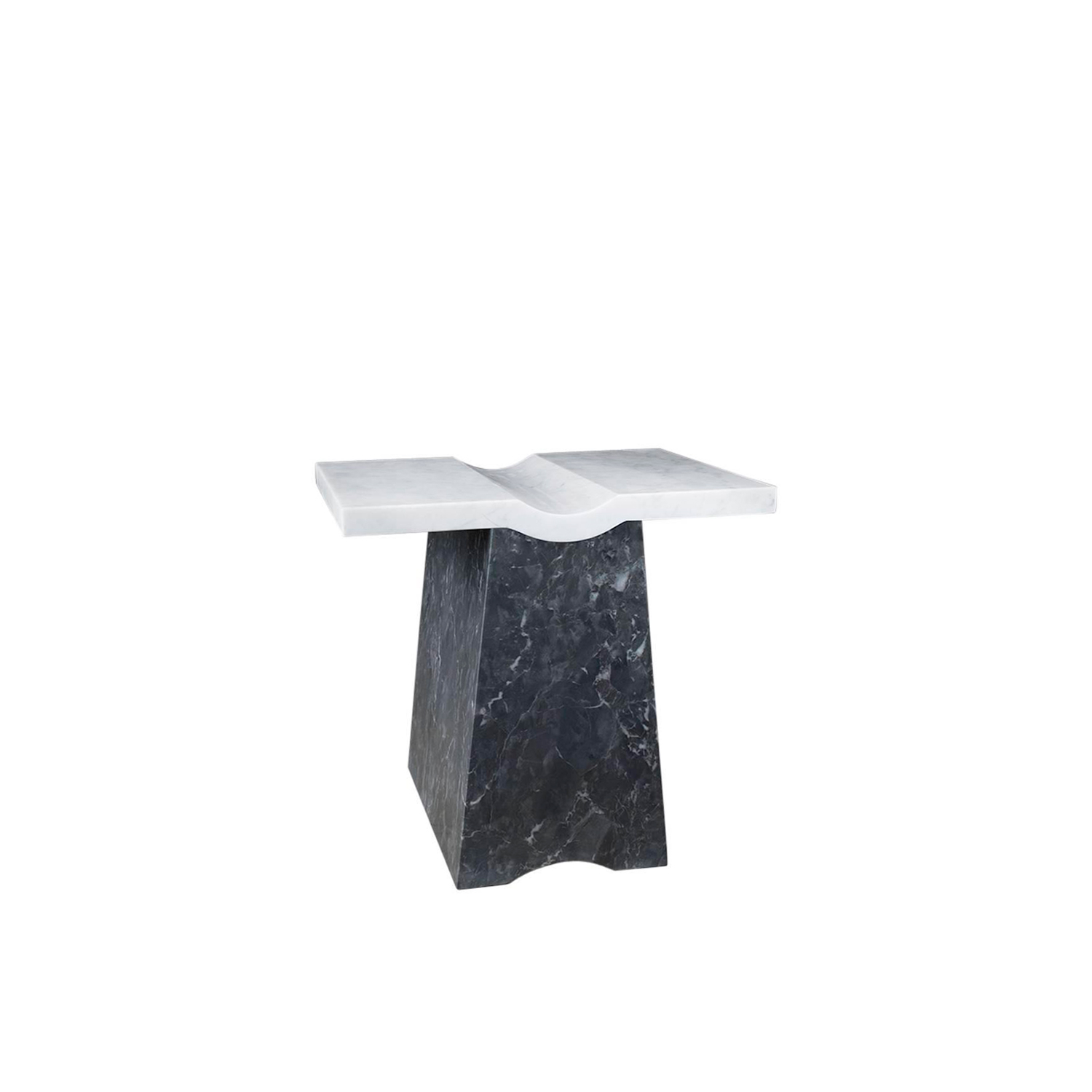 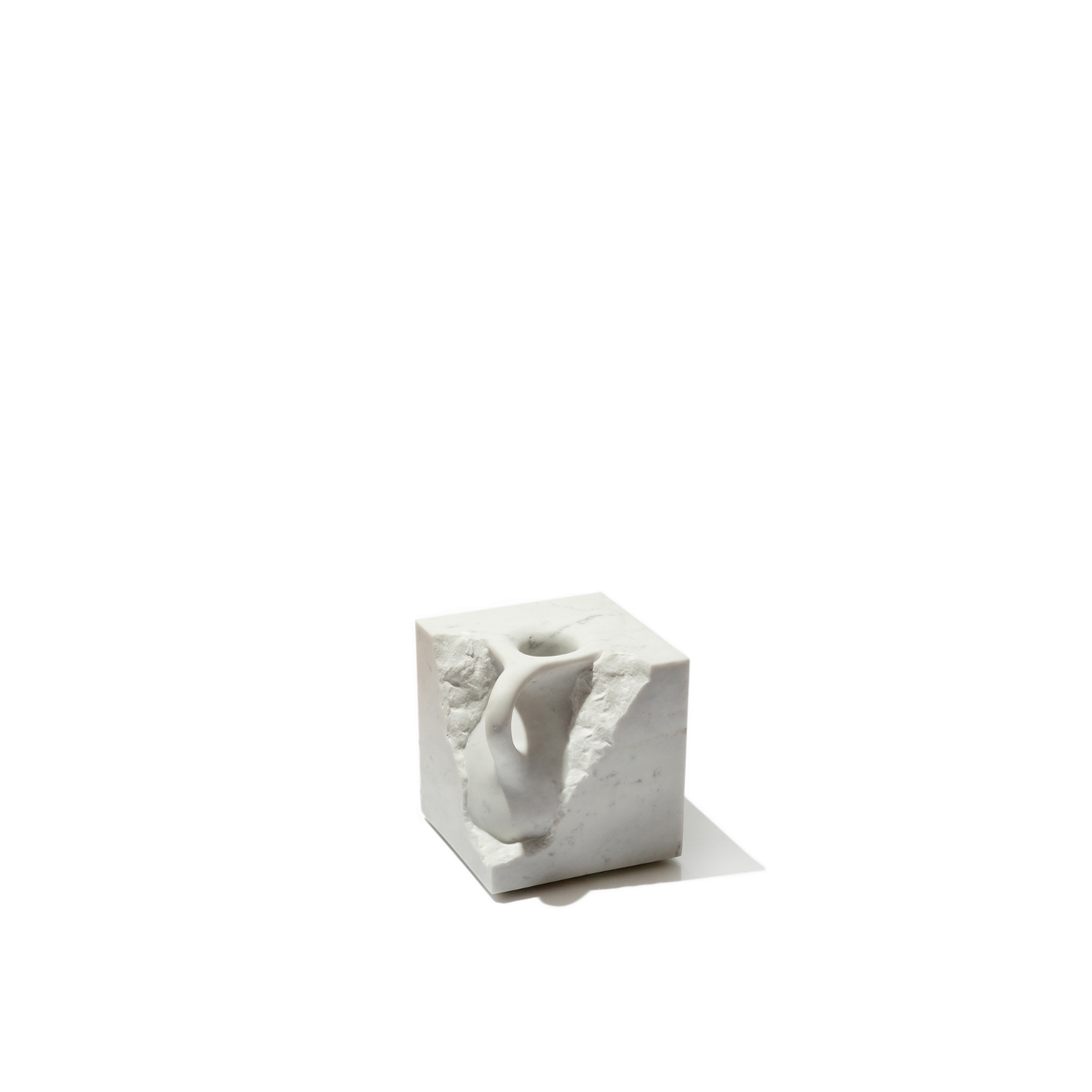 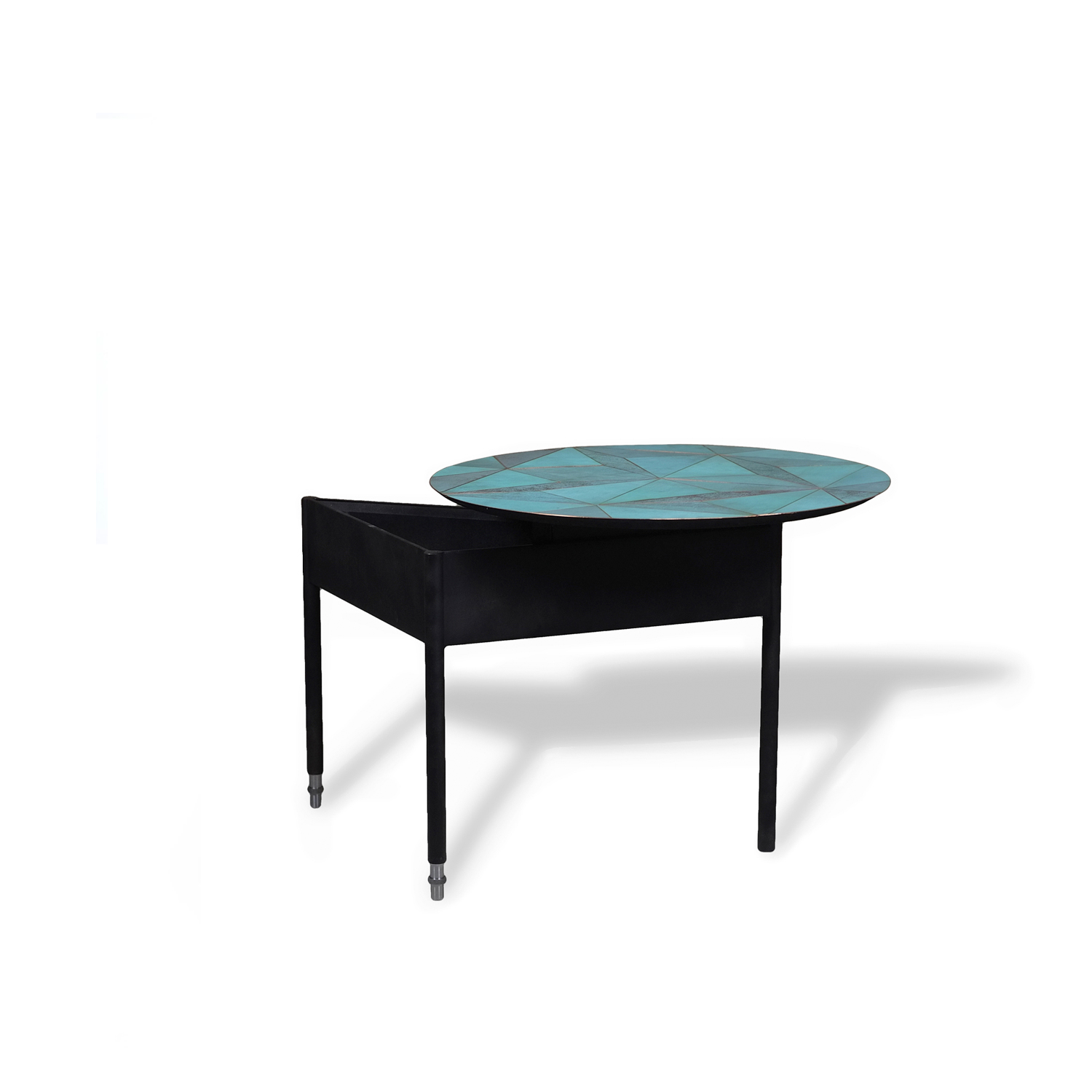 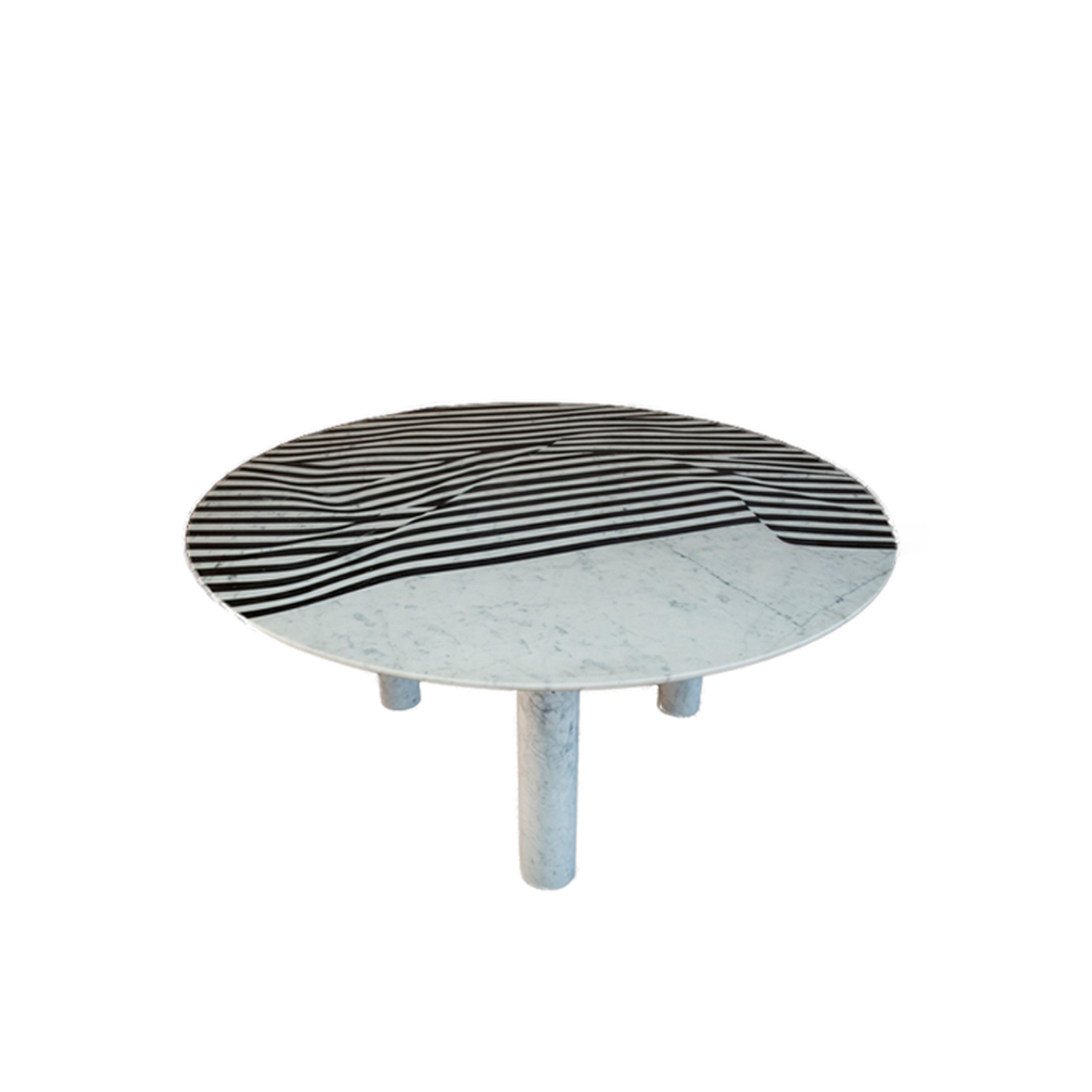 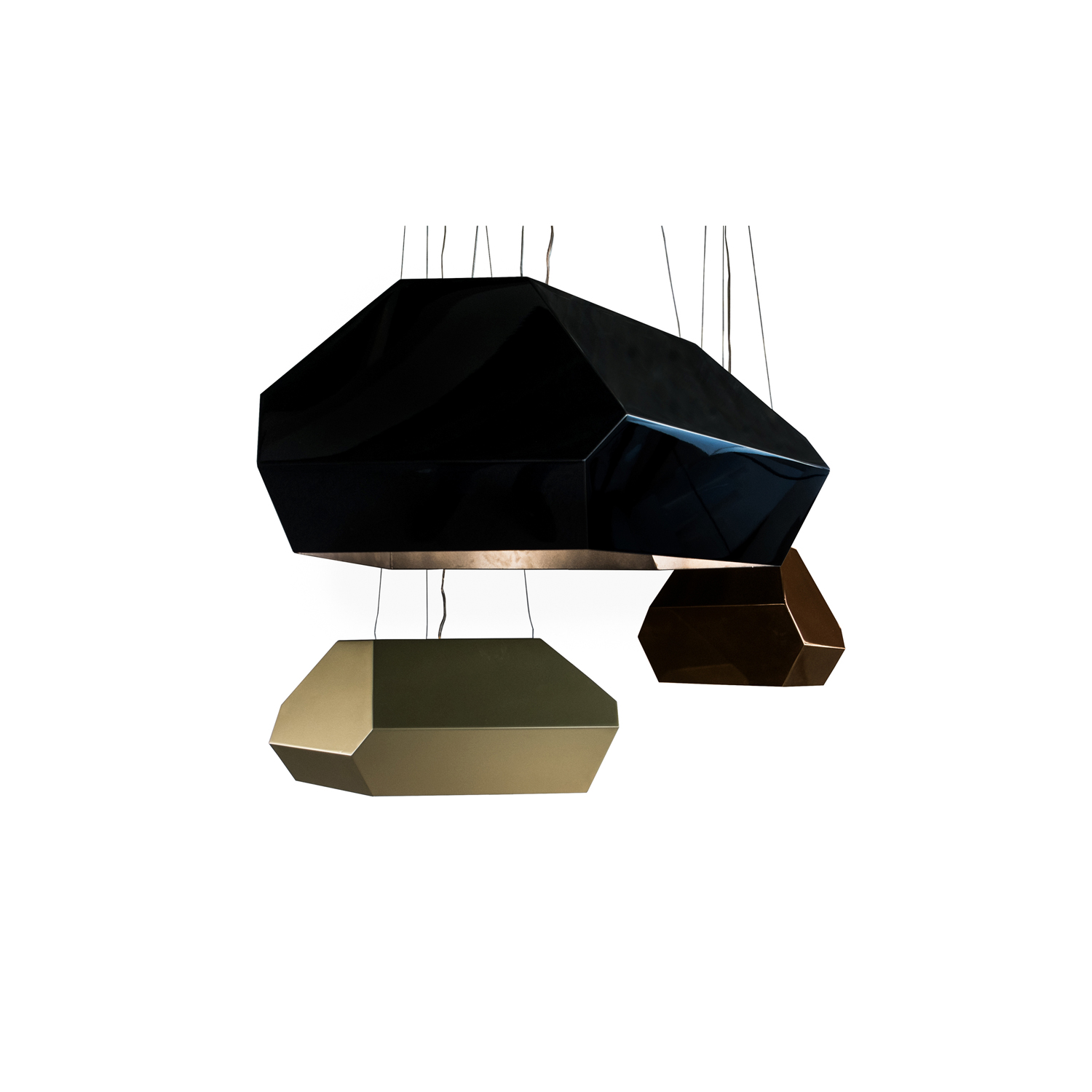 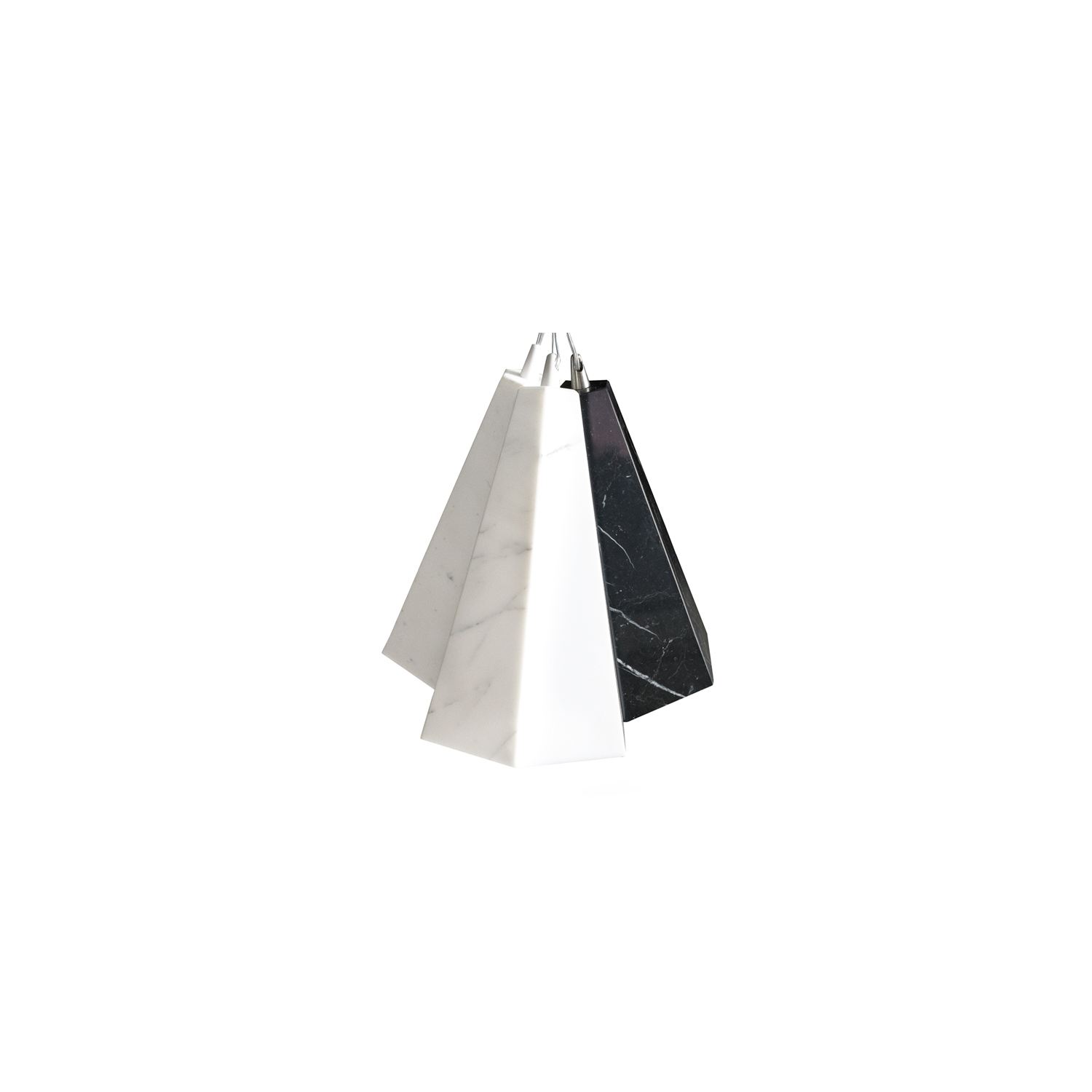 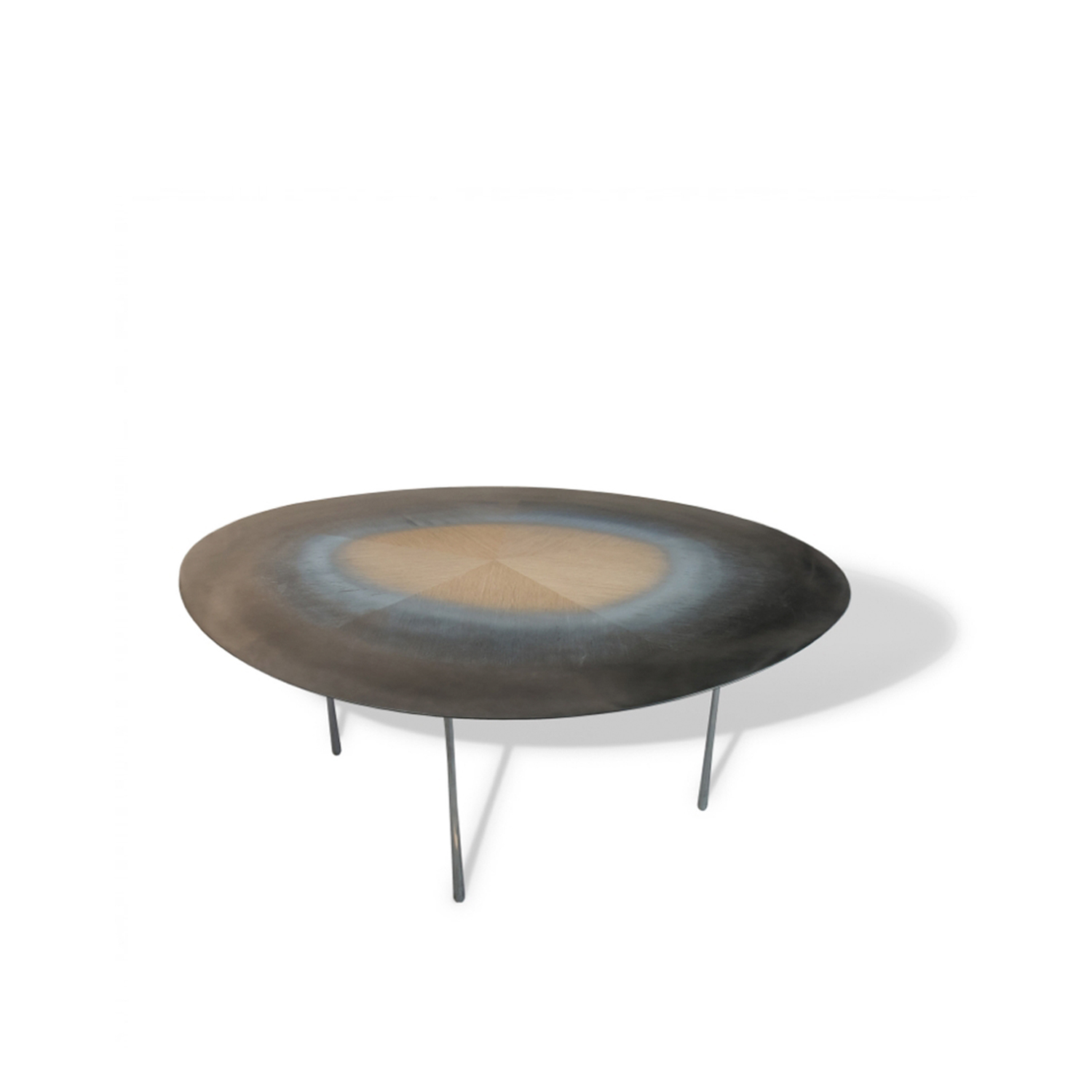 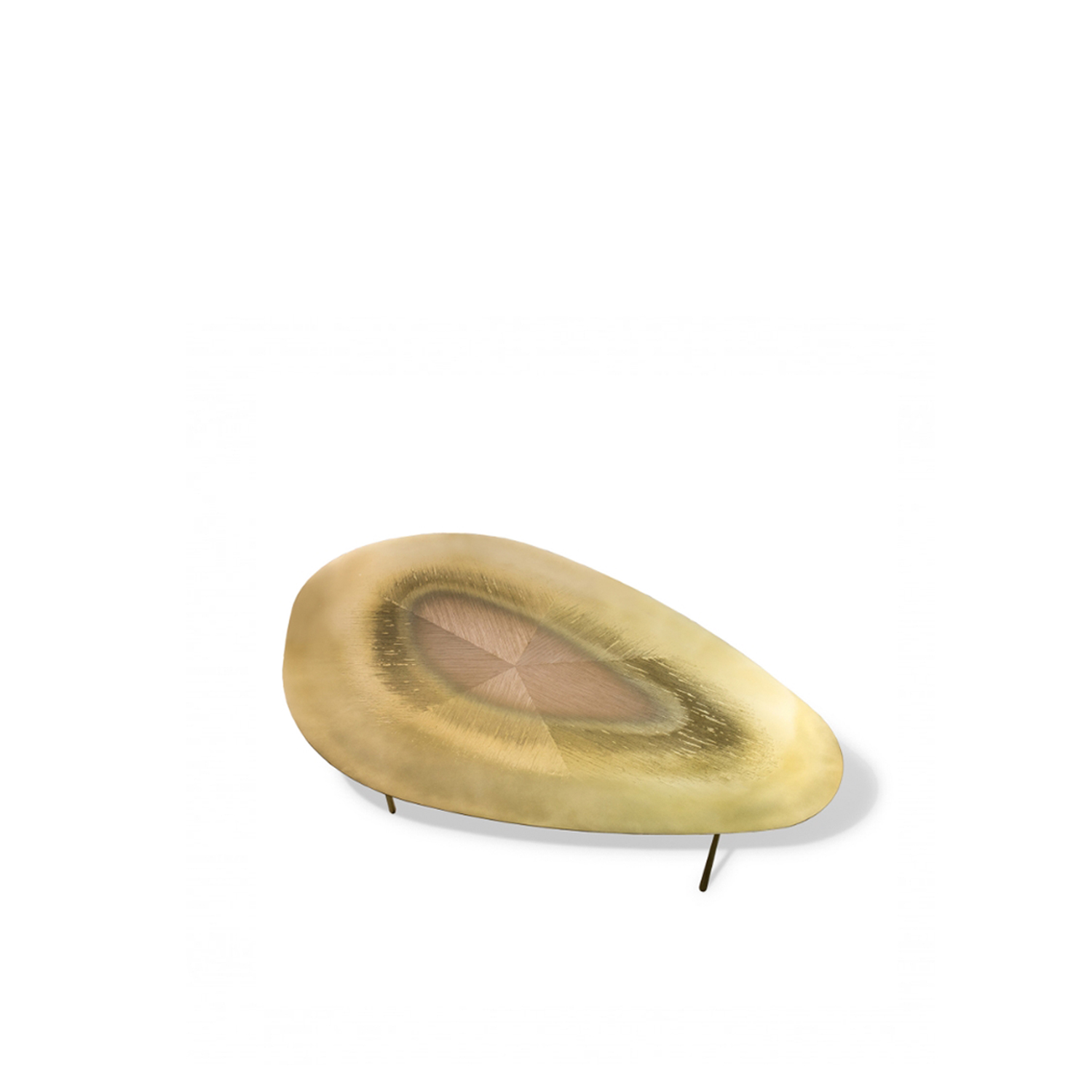 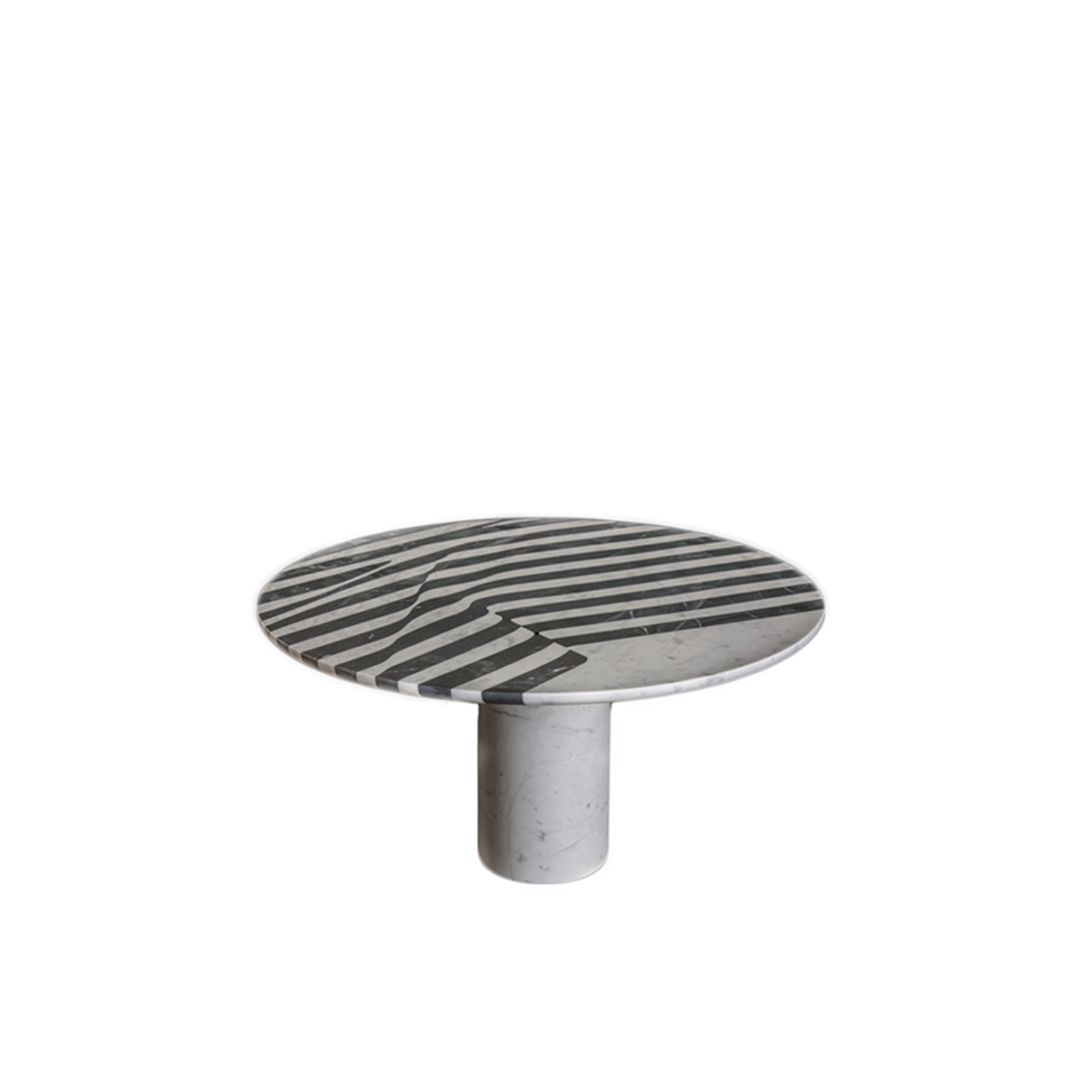 The Veiled Small Side Table

Transforming Matters is a reflection on the transformation of materials through the skilful hands of an artisan as well as through the passing of time.