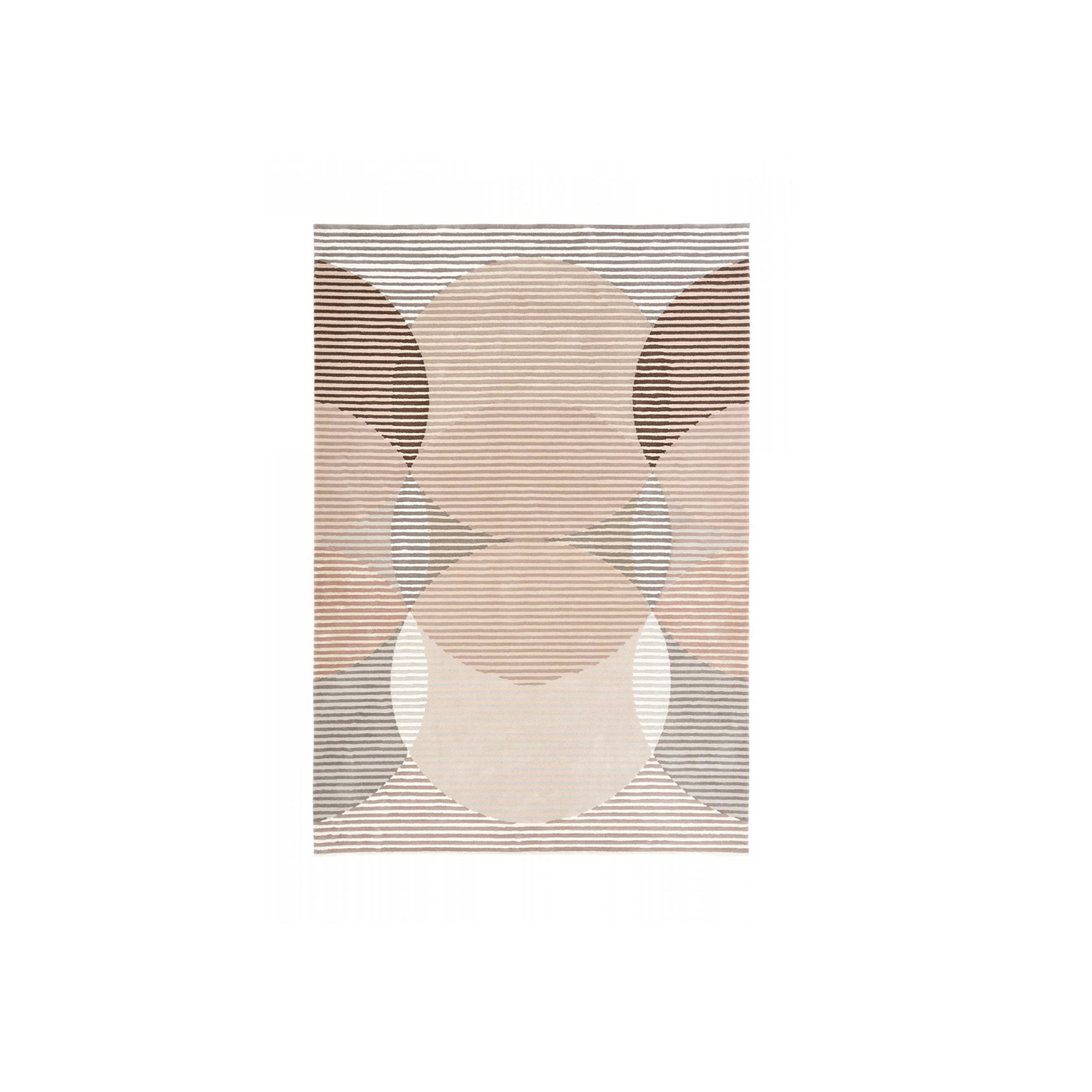 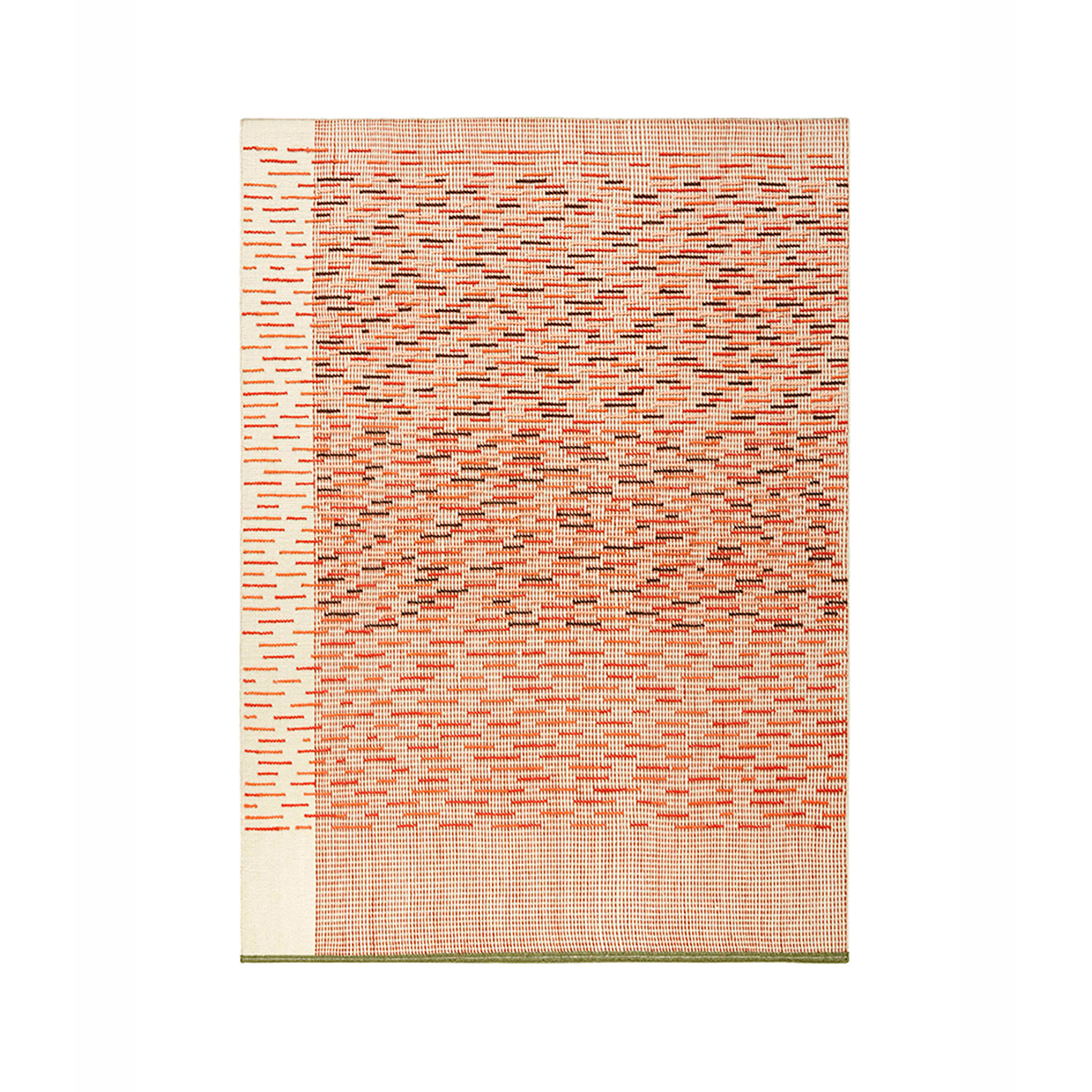 From Handknotted to Handtufted, Kilims and Screen Printing, discover the weaving techniques used by our craftsmen to manufacture the most beautiful rugs.

Wool is generally imported in raw form requiring careful sorting to pick-out the foreign particles such as vegetable materials. The wool also requires washing to remove dirt and executive grease, which is followed by sun drying for two to three days.

The carding process allows the fibre stand to flow smoothly when spinning. This is also the stage for blending different wools and to ascertain the ratio of different origins.

The traditional pot dyeing method has been largely replaced by machine dyeing in closed chambers.
Dyes containing harmful substance such as AZO are banned and dyestuffs from renowned international manufacturers are used.
The dyed yarn has to be dried in the sunlight for 1 to 3 days depending on the weather.
Pot dyeing and vegetables (natural) dyeing are still being used by our craftsmen

Carpet knotting is an art by itself. The worker known as the weaver is well trained and skilled in their art and has a very high versatility in knotting. One or more weavers work on a loom depending on the size of the carpet. Each weaver makes individual knots row after row. The design is chartered out on a graph and the weaver translates the graphic designs into knots on a carpet. The dyed yarn is made into balls and scissors, iron rod, liver; comb beaters are used as tools.

The finished carpet is taken off the loom and the designs and pattern are cut out by scissors. The trimmed carpet is washed with freshwater chemicals. The washed carpet is dried in the sunlight up to 4 or 5 days. The dried carpets are given the final finishing touch by re-trimming and stretching, where necessary to bring it to as close to the ordered size.

The original and authentic method of production of hand-knotting is still followed today. Our artisans are able to produce rugs from 40 knots to 200 knots. Quality and costs are determined by the number of knots per square inch. Complex patterns require very dense knotting and it can take a long time to produce. Hand-knotted rugs will last for many years and are ideal for high traffic areas.

cc-tapis produces hand-knotted rugs which are made in Nepal by Tibetan artisans. Hand-knotting is an extremely fine and complex production technique where every knot in the rug is made by hand.
A cc-tapis rug can have up to 232,000 individual knots per square meter.
Nepalese rugs are a recent crafts and present abstract design, using colour as a form of art applied to rugs.
Design is usually very simple and colour are easy to coordinate with most interior design choices.
Silk inlays are often present, whilst wool from Nepalese sheep is reknown for softness and quality, giving the Nepalese rugs their popular softness and elasticity. 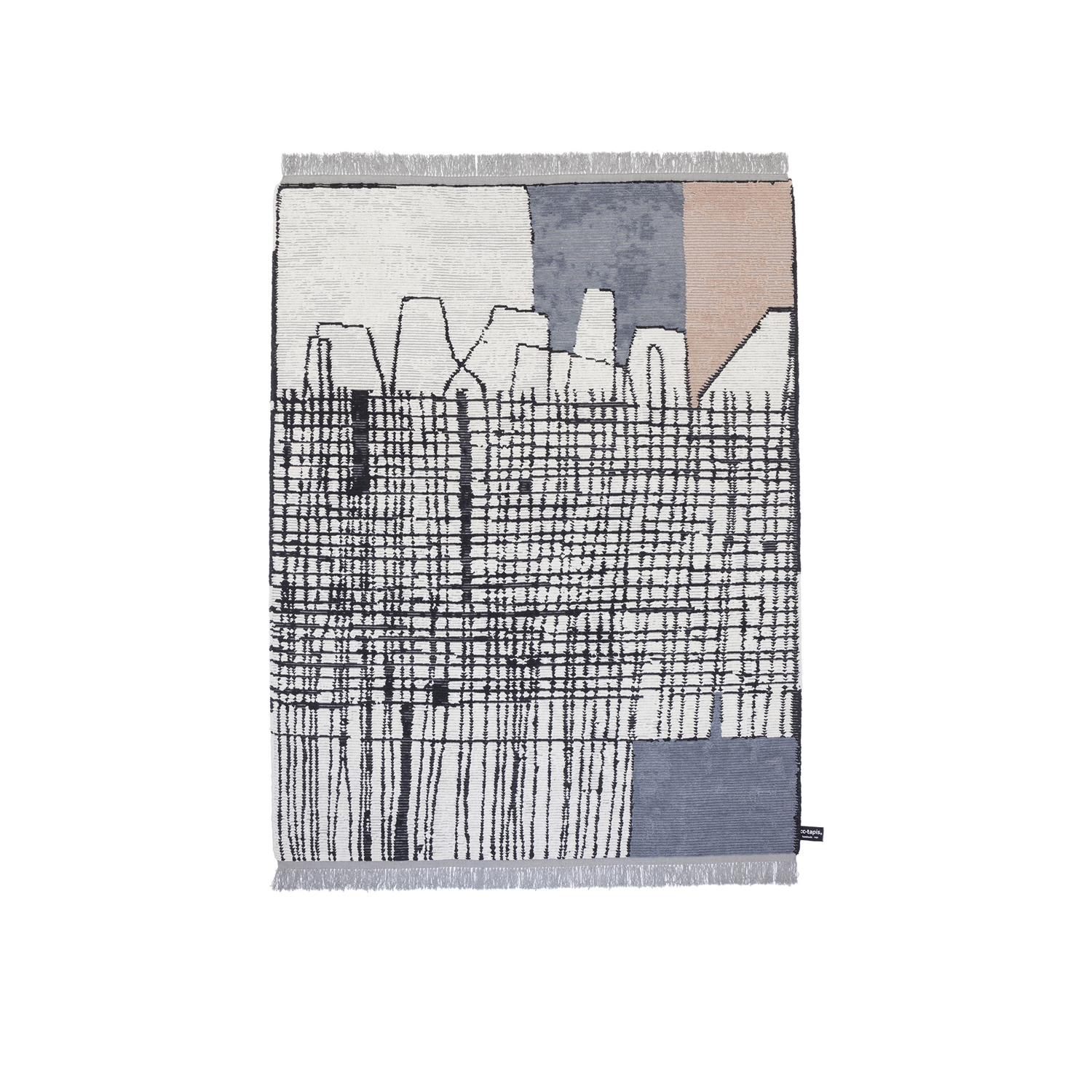 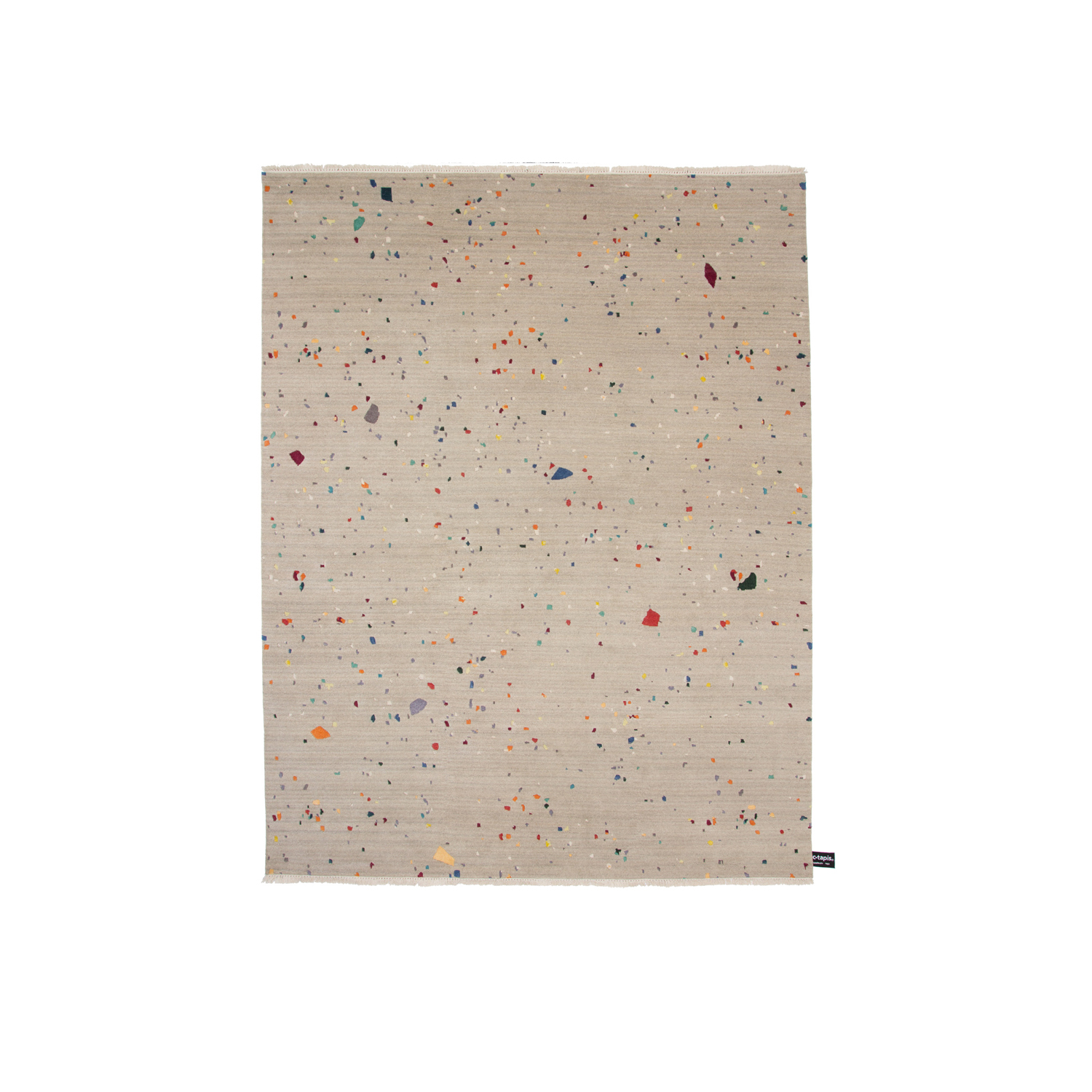 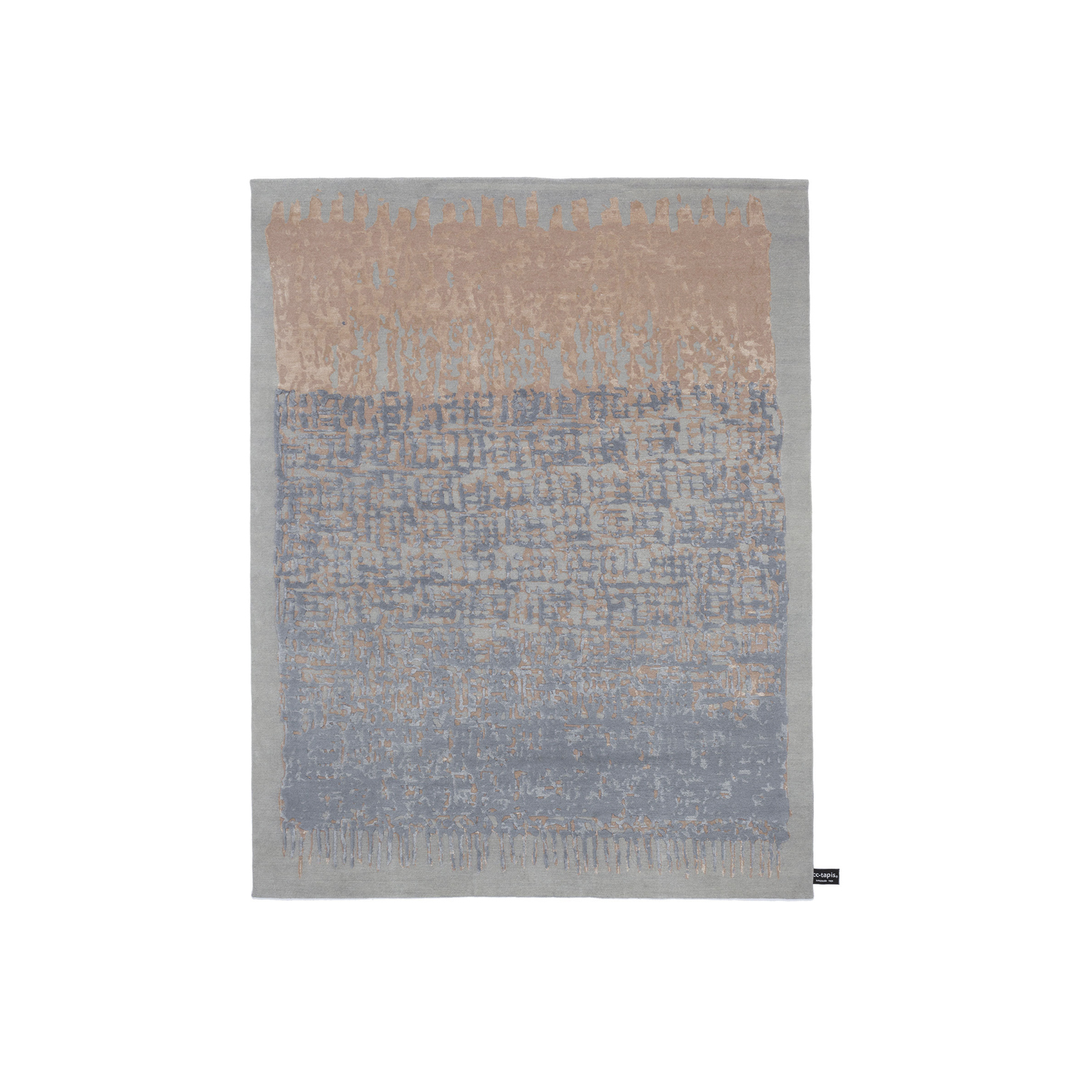 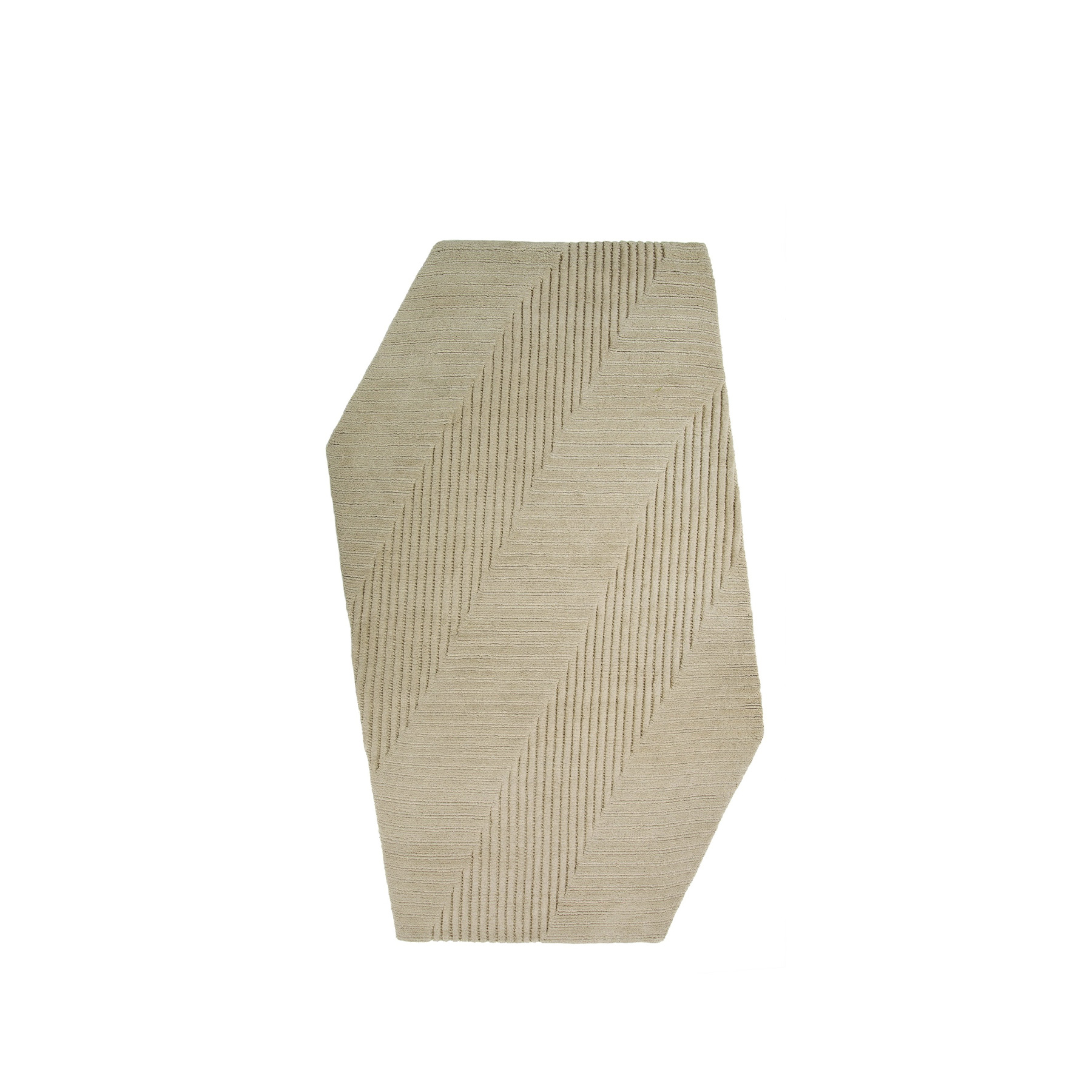 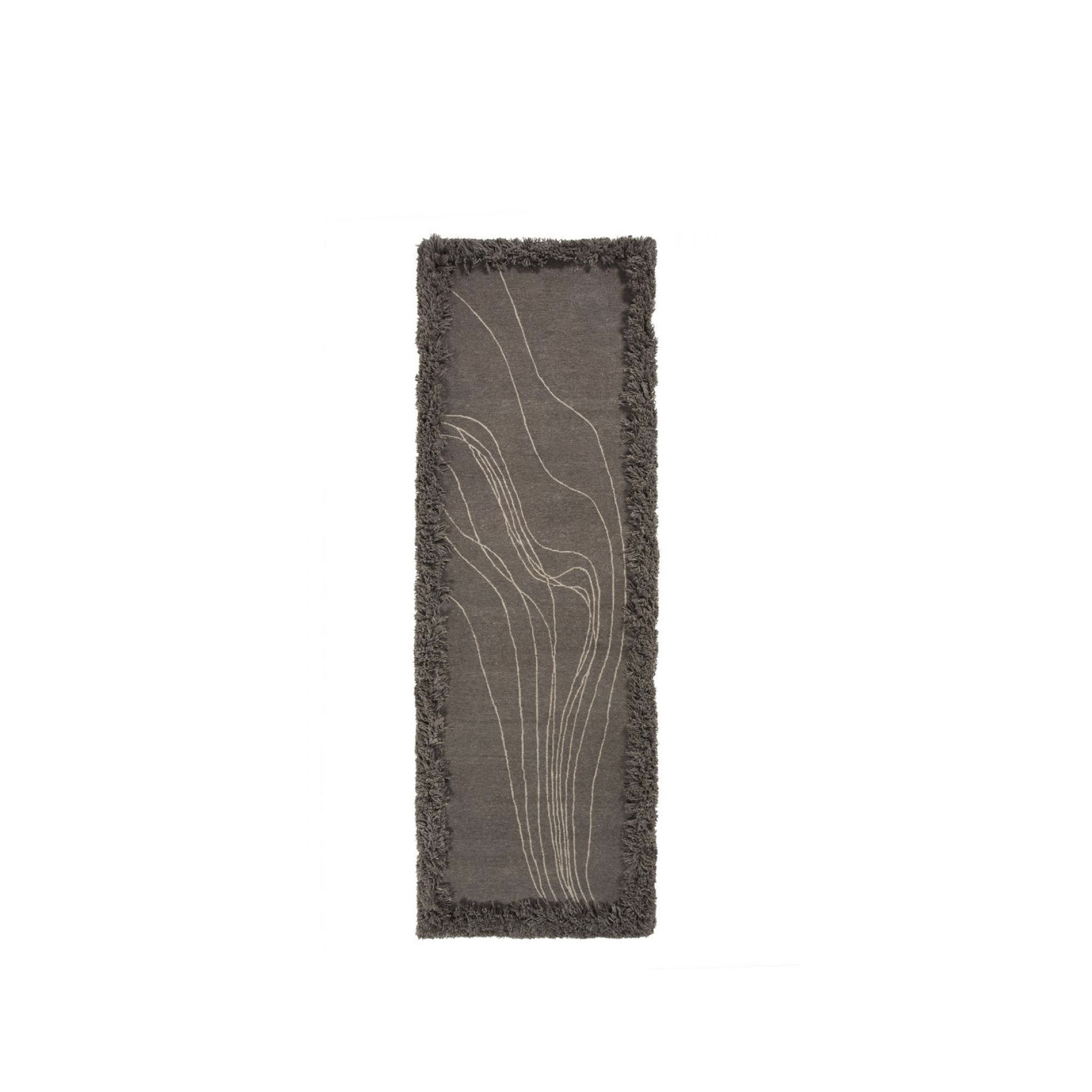 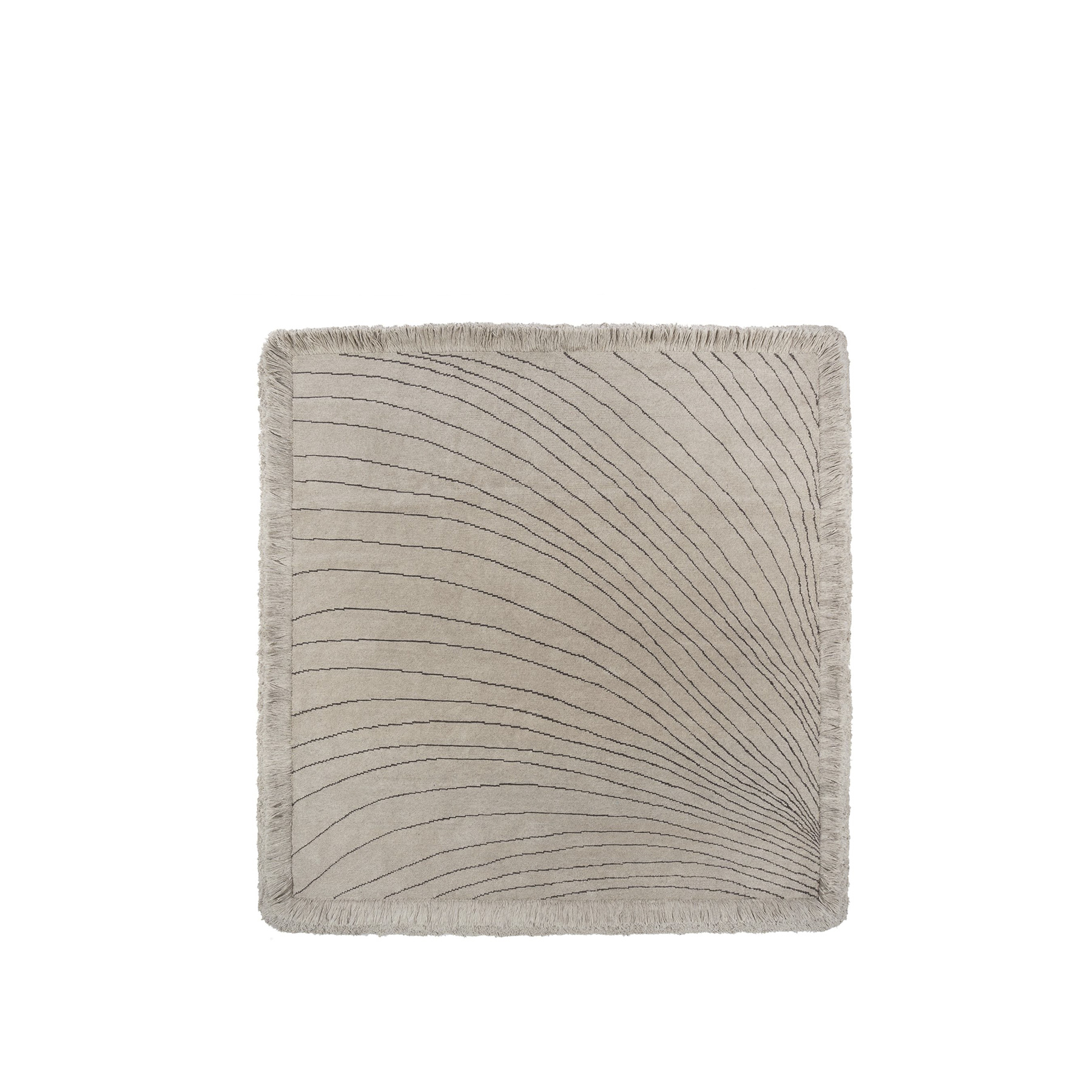 Morocco is one of the main production hub for Berber rugs.
The rugs produced in the altitudes of the Medium Atlas mountains have long and dense piles, done with symmetric Berber knots, whilst in the North West of Morocco the most popular rugs are the Beni Ouarain.

Handtufted is a more affordable alternative to hand knotted rugs. The quality and price depend mainly on the quality of the fibre used. Hand tufted rugs are made using a 'gun', a hand operated tool that punches strands of yarn into a stretched canvas. The design of the rug is stenciled onto the canvas and the weaver fills in the pattern with the appropriate colour of the fiber. These yarns are secured with a latex glue and finished with a cloth back for a neat appearance. This type of construction gives a nearly unlimited variety of patterns colours and textures. The most common yarn types are wool and viscose.
This technique can be used to create different heights of pile, loop finishes and all designs and colours. 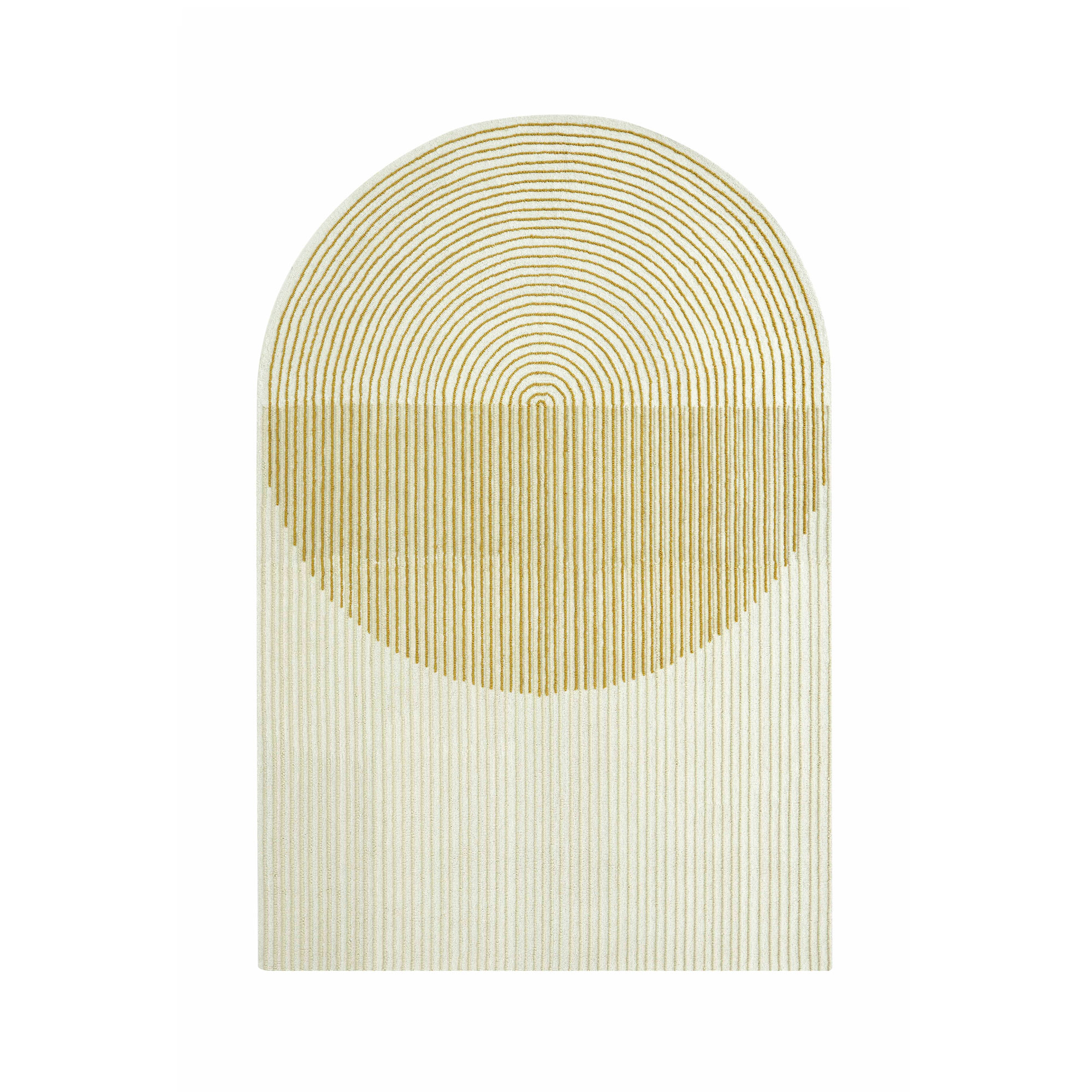 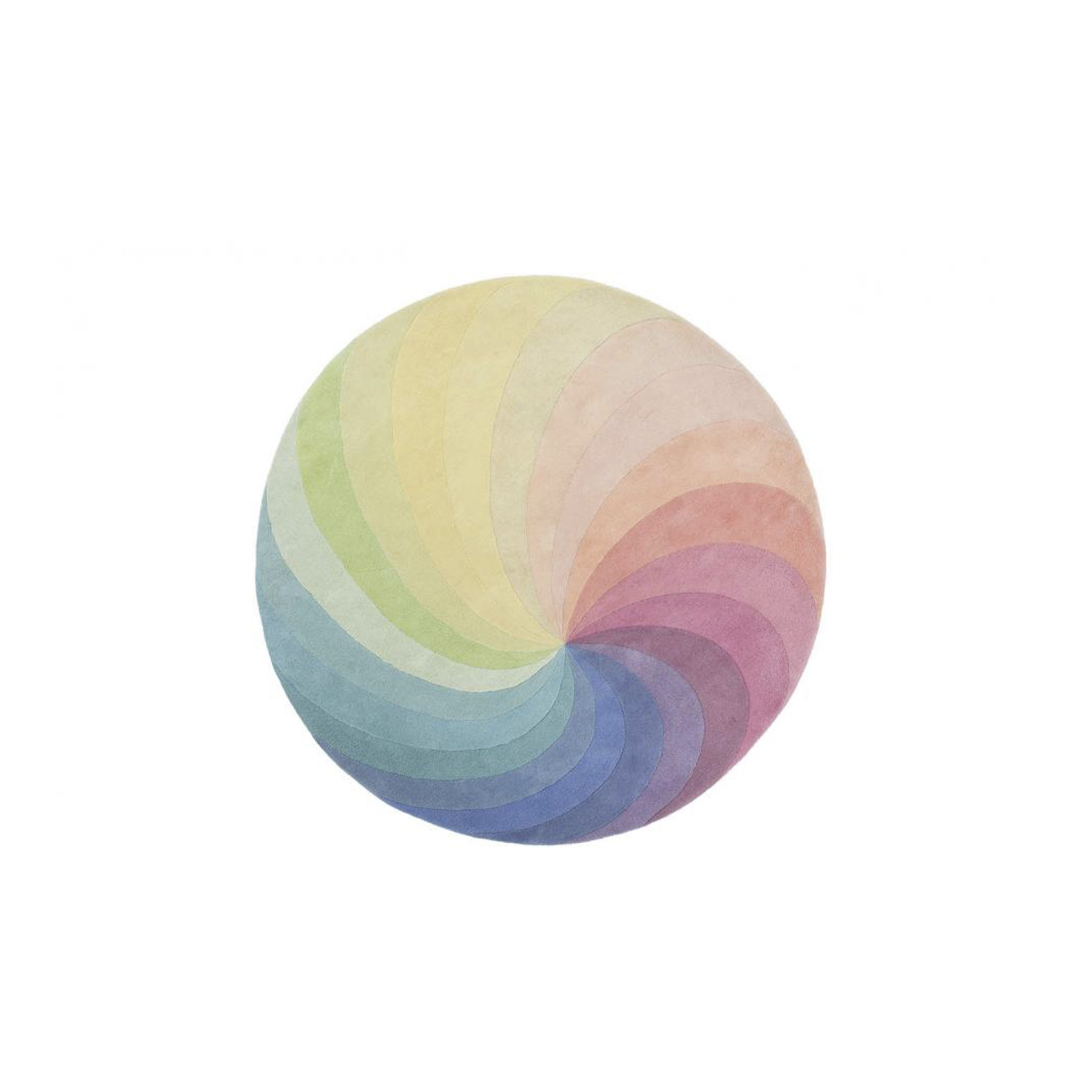 This is a precise manual waving technique that can produce flat-waves or piled rugs. The main yarn used for this type of construction is wool, polyester and cotton. Sometimes also known as handloom rugs, the basic premise of the weave is to intersect vertical warp threads with horizontal weft threads. To create the pile, the fibre is wrapped around a special rod during the weaving process and then cut to ensure equal pile height. 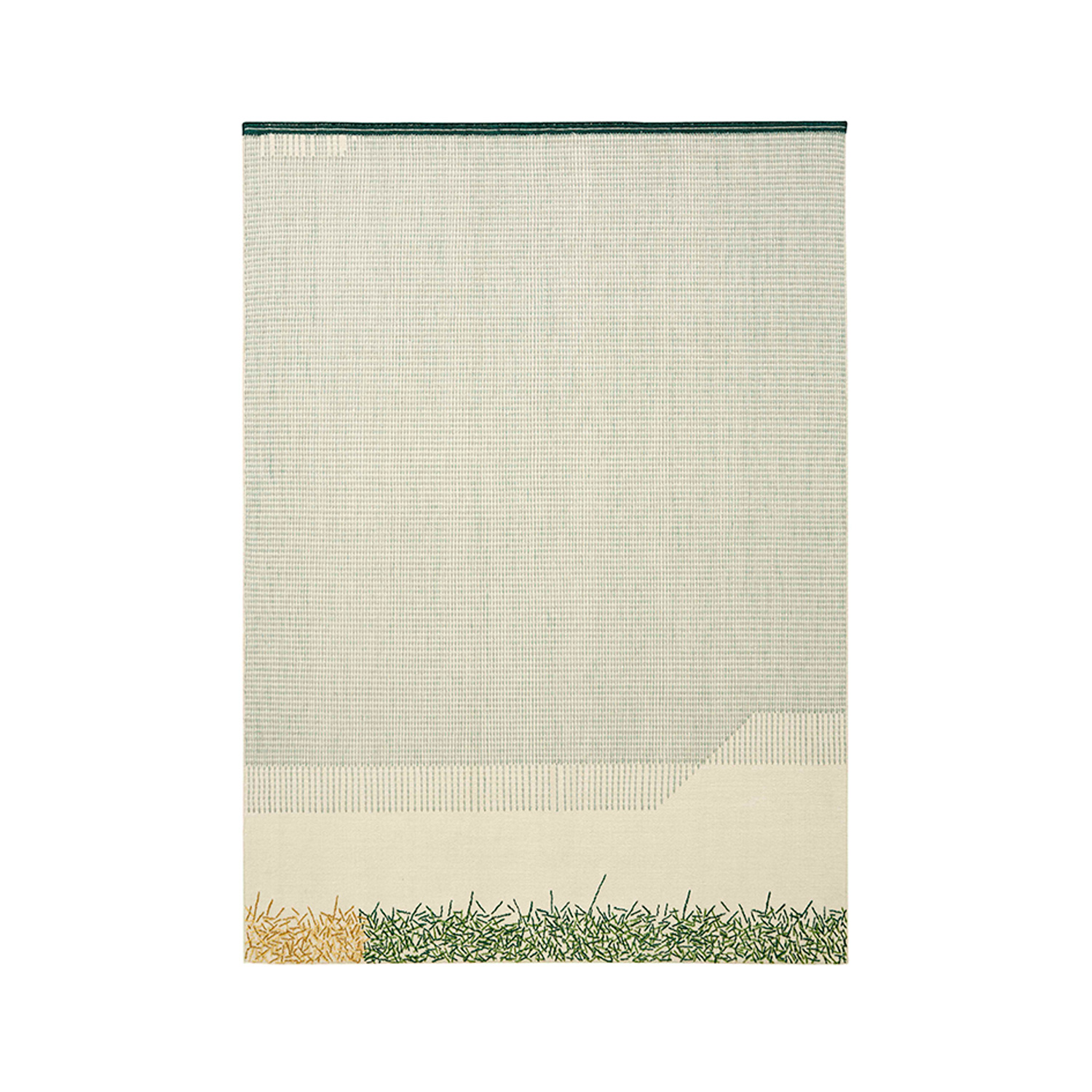 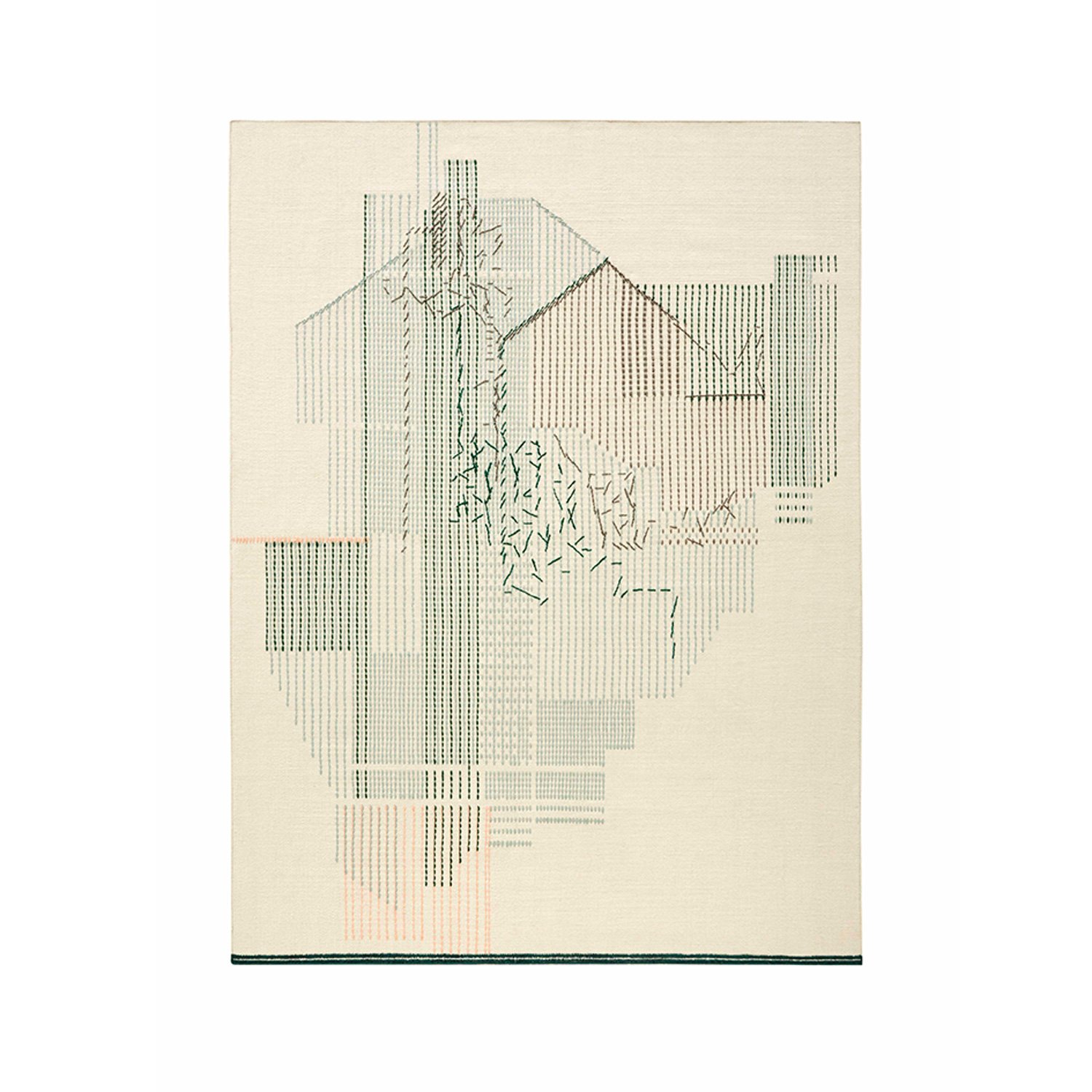 Sardinian Tradition has two main weaving techniques, Pibiones and Piana, the combination of which allows a wide variety of effects and visual expressions. PIBIONES technique is realized through the use of bars to which a large wool weft is wrapped around. This passage creates a very compact curl, reminiscent of a small grape, which in the dialect of Sardinia is called “Pibione”. The result is a very heavy fabric, 5 to 10 mm thick depending on the size of weft and irons, characterized by a dotted texture. PIANA technique is made with extra texture, also very large, raised for long or short periods, usually not more than a few centimetres in order not to compromise the strength of the fabric. It is lighter and thinner compared with the one in, its thickness varies from 3 to 5 mm – depending on the title of the weave used, and is characterized by a linear texture. 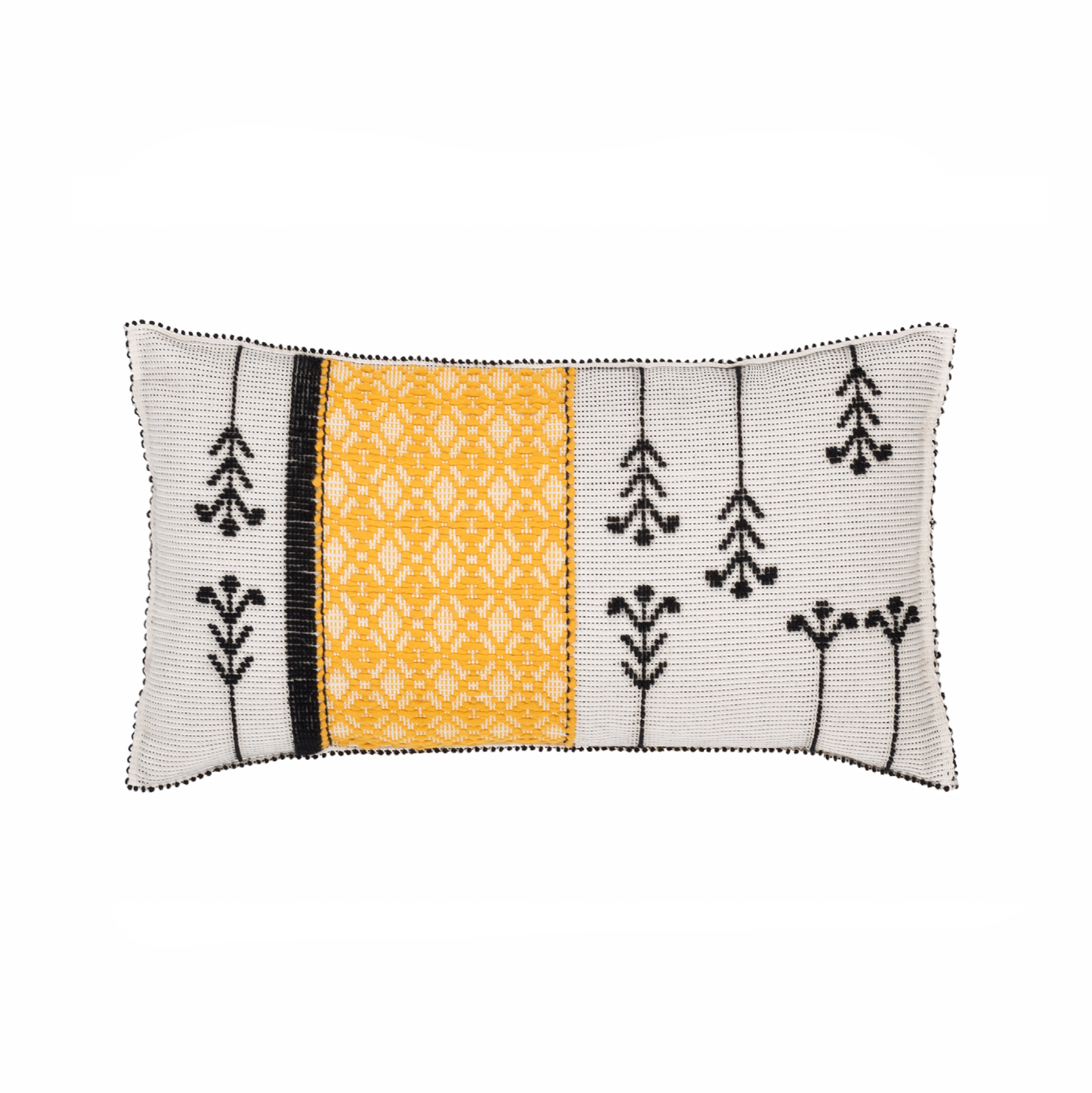 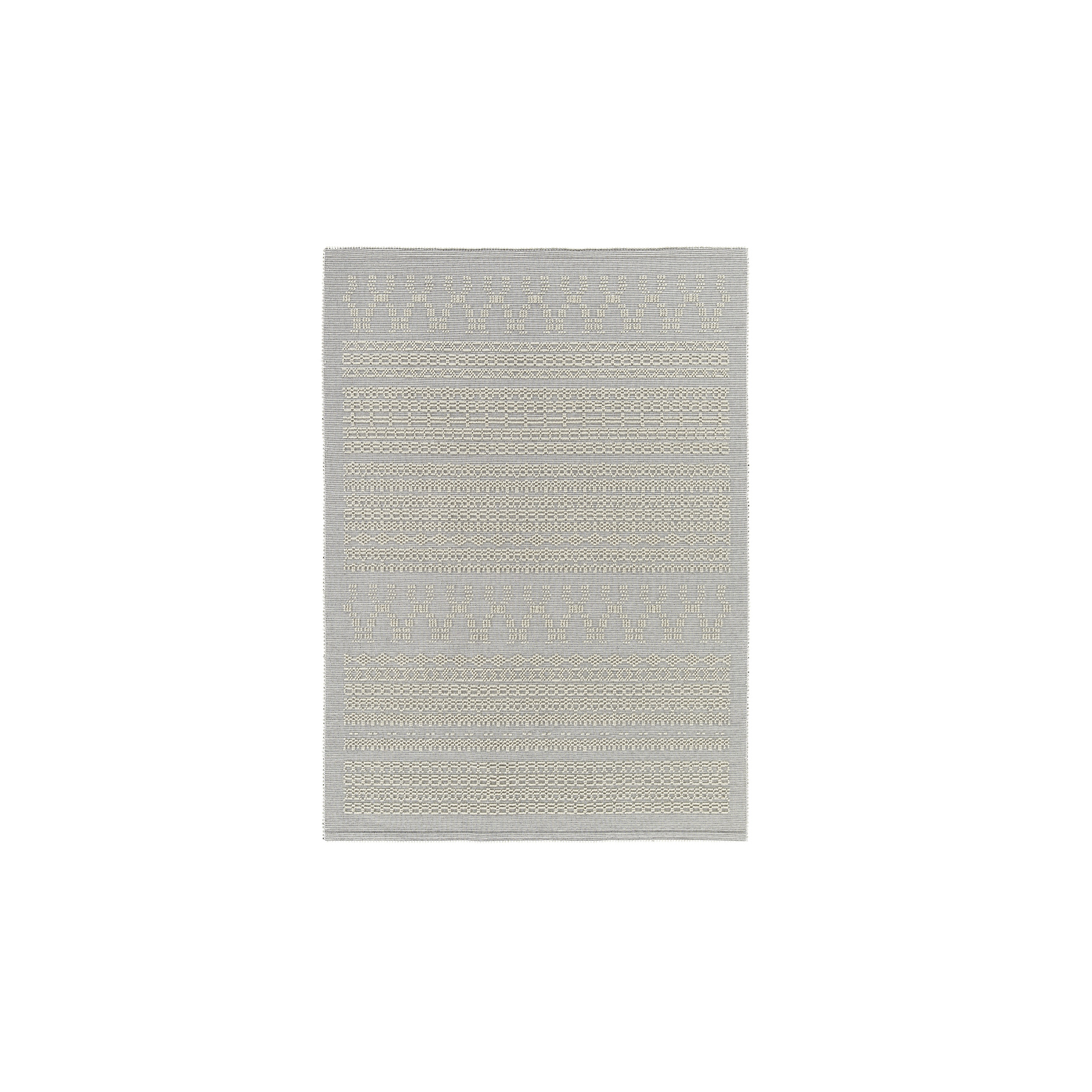 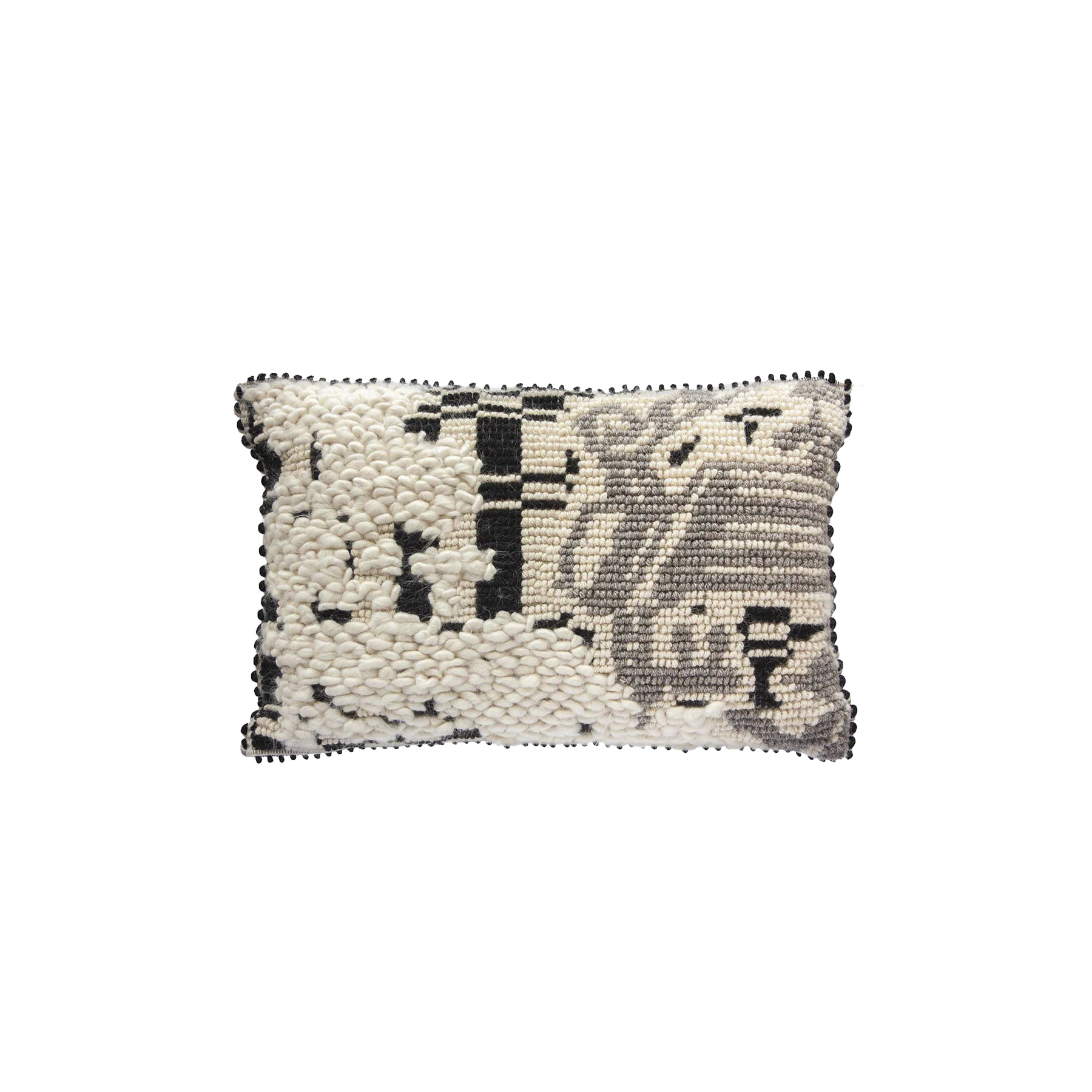 Kilims are produced by tightly interweaving the warp and weft strands of the weave to produce a flat surface with no pile. The technique is very similar to that used to make fabrics for tapestries which is why weavers are usually very skilful with tiny details. All manner of colours and designs can be created and they are light yet very tough rugs. 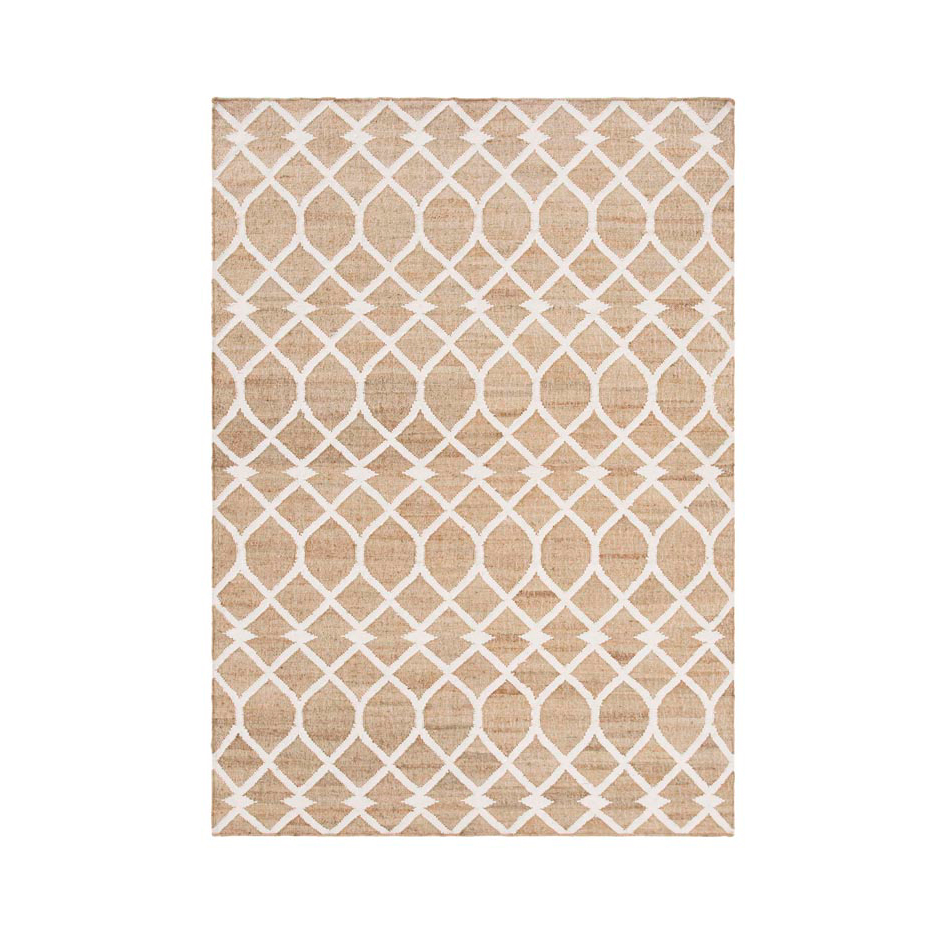 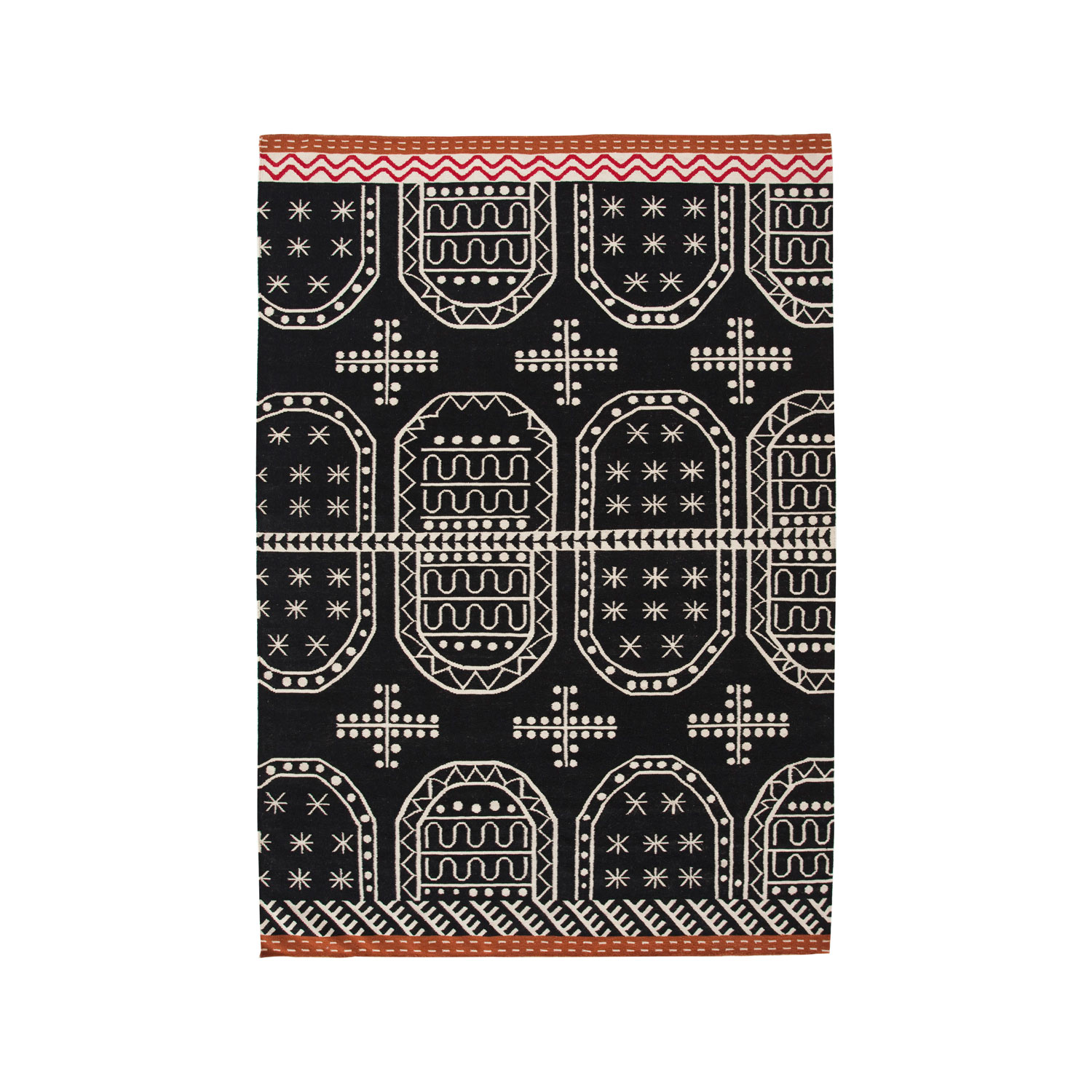 A series of fine mesh screens are created to represent the colours in the design. There is one screen for each colour. The mesh is placed on the rug and then a selected dye colour is passed through the mesh onto the carpet below. The ink penetrates the exposed area of each screen and leaves a replicable design on the surface of the regs. This process is repeated for each colour until the final design is completed. This process allows for a relatively complex design to be added to basic carpets.

If a standard rug just doesn’t work, we love making it easy to create your very own rug. Whether a made-to-order special on any of our standard collection rugs, or a custom work that portrays your unique style, our hand-made approach makes working it all out easy.

Thank you for subscribing to Matter of Stuff Newsletter

We will send you only interesting articles and keep you informed of our events and new releases.

Login to Matter of Stuff